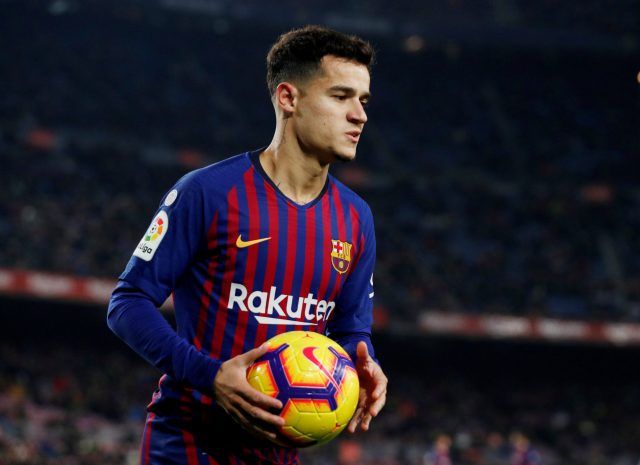 According to The Sun, Philippe Coutinho is due to move back to the Premier League.

Barcelona have been looking for suitors and apparently, they have found it in Everton.

Coutinho made a name for himself with Merseyside giants, Liverpool in England. Now, he is about to rank up with their next-door rivals. Carlo Ancelotti wants the Brazilian to form a partnership with James Rodriguez up front.

Everton took on Rodriguez on a free transfer last summer and so far, have seen mixed responses from fans. But there is no doubt that both of them are exactly the type of footballers Ancelotti likes. The Italian is known for implementing a high-intensity attacking form of football.

Everton have been investing heavily on transfers for some time now. They have splashed the cash but have not seen the expected returns on those investments. Clearly, they need to bring in more top talent. Coutinho might have flopped out at Camp Nou but he still has the quality which convinced them into dishing out £145m in the first place.

The 28-year-old is reportedly heading to the Goodison Park for around £35m. He is not due to play anymore this season after going through a surgery last month.