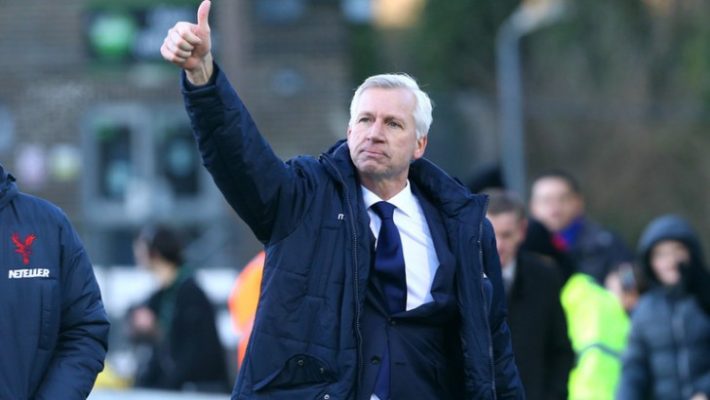 The Eagles face three of last season’s top four: Arsenal, Chelsea and Manchester City in their first six games, along with an away match against Tottenham.

They travel to Bournemouth on Boxing Day, whilst their first game of 2016 is at home to champions Chelsea.

Palace’s final home game of the season concludes at home to Stoke, before travelling to Southampton on the final day.