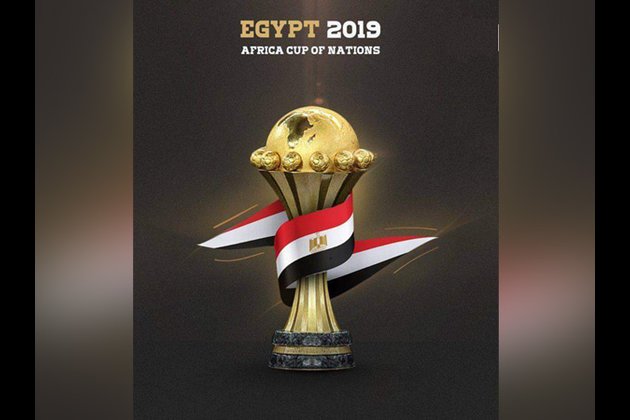 This years CAF Africa Cup of Nations will be held in Egypt. The tournament will start from the 21st June and will end on 19th July. Qualified teams have confirmed their squads which have joined them in the training camp. There are a tota of 20 players from Premier League cubs who are playing at the AFCON Have a look at Africa Cup of Nations 2019 teams! Watch live free here =>

With the festive season now coming to an end Premier League teams will face another challenge of loosing their players to the African Cup of Nations in Egypt. Players are allowed to rejoin their football clubs once their national teams have been relegated from the tournament. Here are all Premier League Players leaving for Africa Cup of Nations 2019.

There will be two Arsenal players in this year’s African Cup of Nations. They are Egypt’s Mohamed Elneny and Nigeria’s Alex Iwobi.

Elneny is one of Egypt’s most experienced players with 72 appearances to his name, scoring 6 goals. He made only 17 appearances for Arsenal last season, providing an assist in the club’s Europa League game against Vorskla Poltava. This is Elneny’s second AFCON as he was a part of Egypt’s squad for the previous AFCON in 2017. Elneny opened the scoring for Egypt in the final against Cameroon which Egypt eventually lost.

Alex Iwobi will play in his first African Cup of Nations and his second major tournament for Nigeria. Iwobi scored 6 goals and provided 9 assists for Arsenal during last season. The 23-year old has netted 5 goals for Nigeria in 28 appearances.