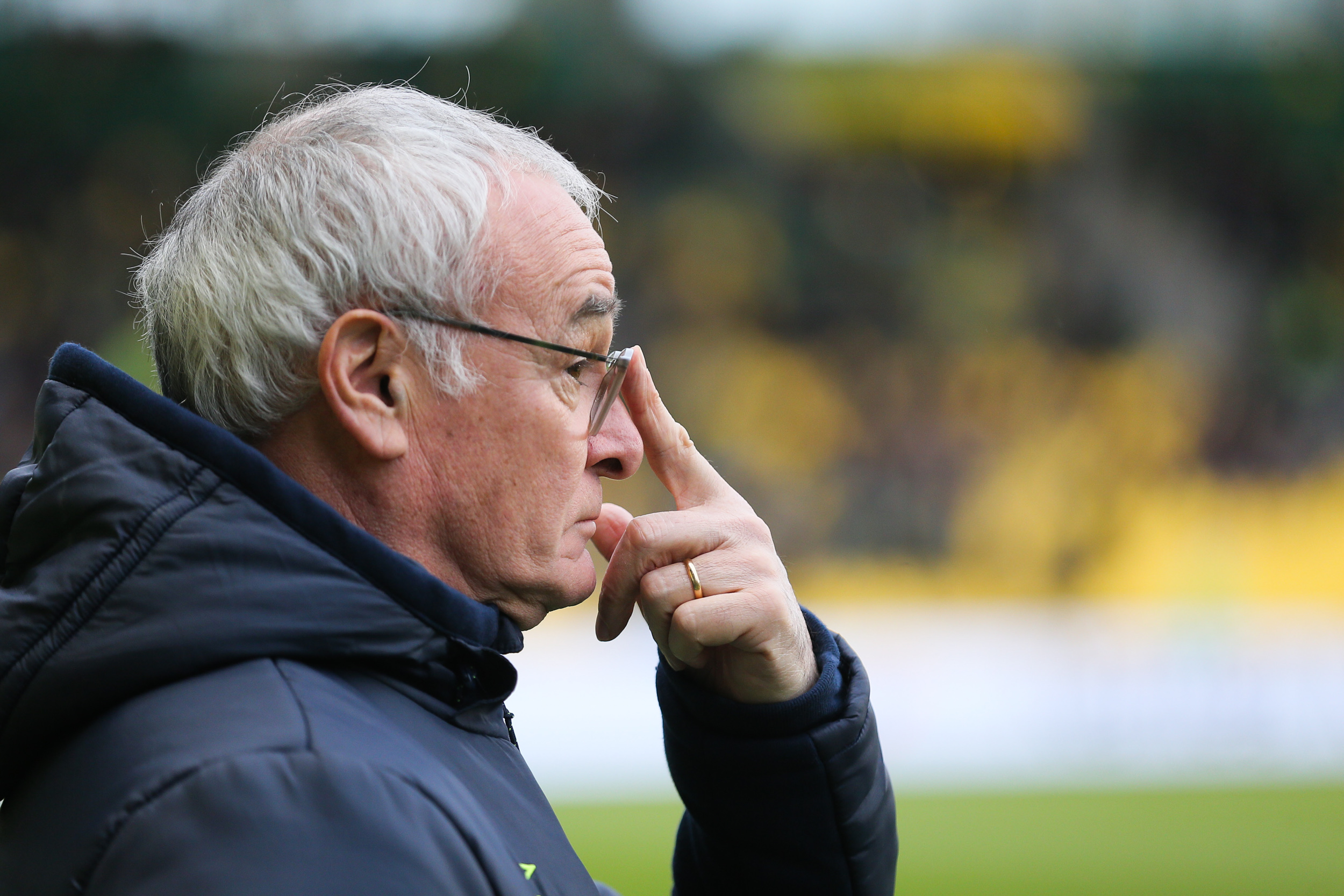 “Yesterday my dream died. After the euphoria of last season and being crowned Premier League champions all I dreamt of was staying with Leicester City, the club I love, for always. Sadly this was not to be.”

Former Leicester City manager who won the Premier league title miraculously in the 2015/16 season speaking after his shock sacking a few months later. 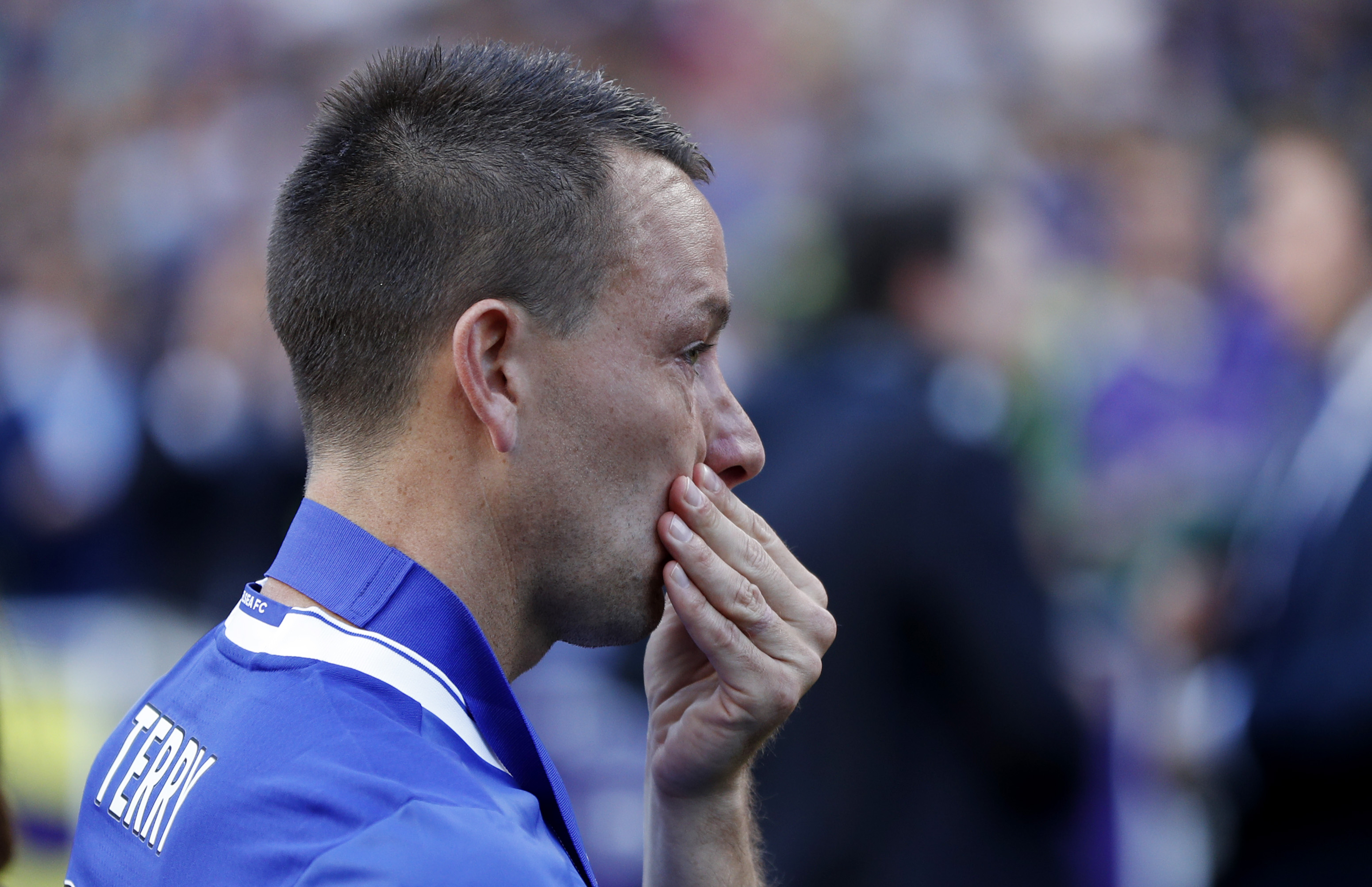 “As a player you always wonder when this day will finally come. Today is that day. I’ve just melted. The club means everything to me. Thank you will never be enough to (the fans). They have supported me through thick and thin. They have sung my name through the good times and bad and have driven me on.”

John Terry speaking to the Stamford Bridge faithful after an 18 year career at Chelsea Football Club. An emotional day indeed for both Terry and Chelsea fans.