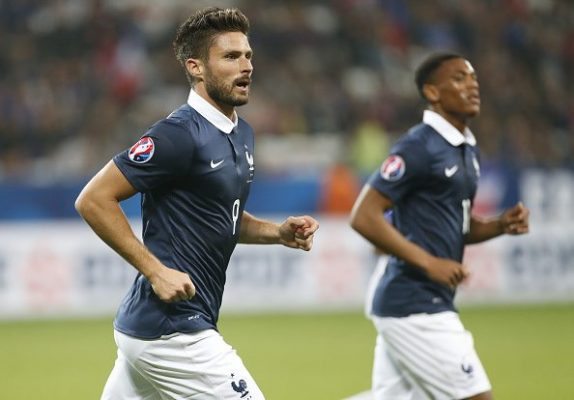 As the Premier League opening matches are approaching, and with player still on Euro 2016 commitments, this means some of the BPL’s big stars won’t be back in time to kick of the 2016/17 campaign.

This will hit Arsenal the most as France, Germany and Wales all progressed to the semi-finals of the competition, meaning that a late return back to club football as the ones heading home from International duty will start their summer holidays.

With these Premier League stars doing well at the Euros, we have here the Premier League XI of top stars who wont be playing the opening of the new season, with Manchester United, Liverpool Football Club and Tottenham Hotspur also affected.

How much do you think this will affect the clubs?