Here is a list surely to cause a little controversy as many football fans have their own opinion on who would make the Premier League’s BEST Starting XI of ALL TIME!, There have been many great footballers who have played in the Premier League and for some top clubs as well. While many have had the pleasure to win cup with their clubs, while other players did not get a chance, as you will see below we have compiled this list with the most successful, reliable and greatest players.’

But we also want to hear what you think, after you have finished this list, comment below who you would pick, and don’t forget to share this with your friends to see who they would pick as well.

The Best Premier League Starting XI of all Time

So here it is the Premier League’s BEST Starting XI of ALL TIME! 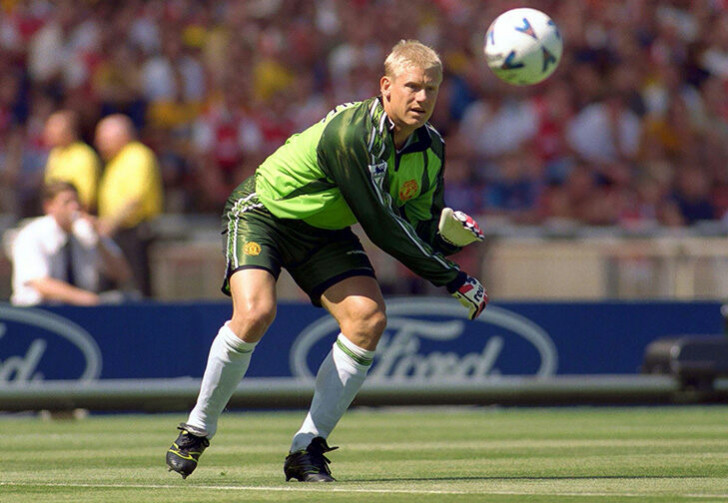 In goal for our Best Premier League Starting XI of all Time is superstar goalkeeper Peter Schmeichel. “Every team with title ambitions must have a great goalkeeper and Schmeichel was the best in the Premier League for almost a decade during his time at Manchester United.”

Schmeichel was well known for his aggressive goalkeeping, not only was he fast in goal, but he also had the ability to keep the defense in check, The Manchester United shot-stopper is no doubt one of the best and strongest choice for this list.

SEE ALSO:  Most Expensive Transfers In The History Of Football

SEE ALSO:  Premier League Team Of The Season So Far