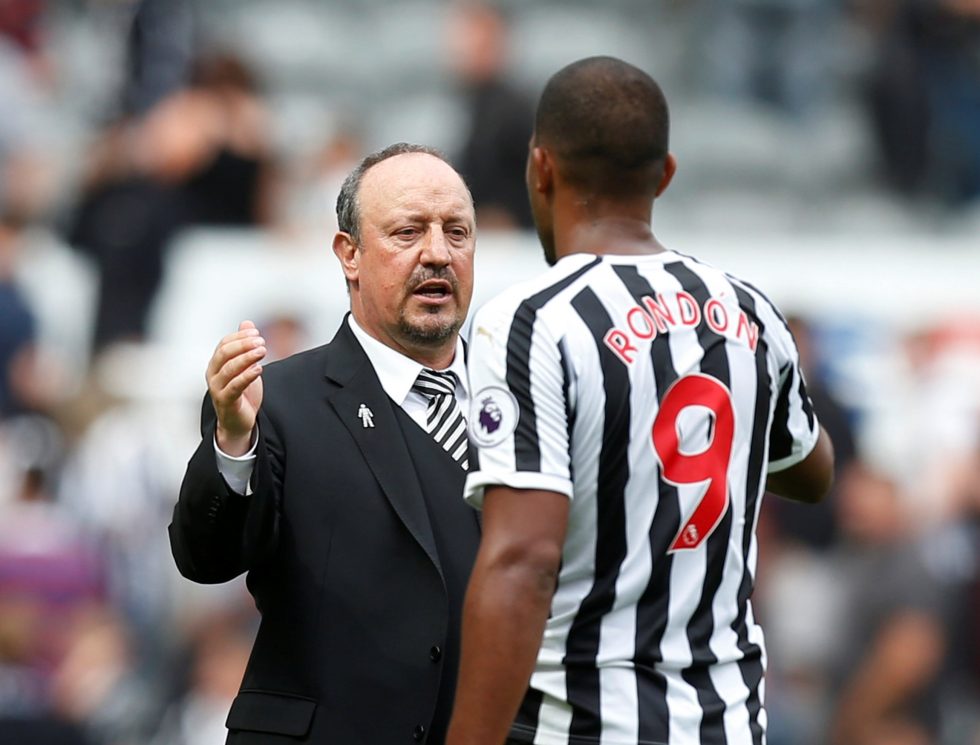 Newcastle United manager Rafa Benitez has been offered a new contract worth £15m a season.

Owner Mike Ashley is willing to renew the Spaniard’s contract but the proposed deal is for only a year. Benitez’s existing contract is scheduled to expire after this season and the Magpies boss has so far done a wonderful job keeping the club’s Premier League status intact.

Ashley has been on the lookout for potential investors as he wants to get rid of the ownership of the club. He had earlier refused to inject fresh funds but sanctioned a number of transfers in January which saw Miguel Almiron arriving at the St James Park. The Toons Owner doesn’t want to add much financial burden as it would only make difficult for any interested parties.

The manager doesn’t seem to share a very cordial relationship with Ashley and it remains to be seen whether he accepts the new deal or walks away. He is scheduled to make a windfall after Newcastle confirmed another season in the top flight and the former Liverpool boss could make up to £9m in bonuses.

Should he accept to continue his work in the Tyneside it would make him one of the highest paid managers in the Premier League.