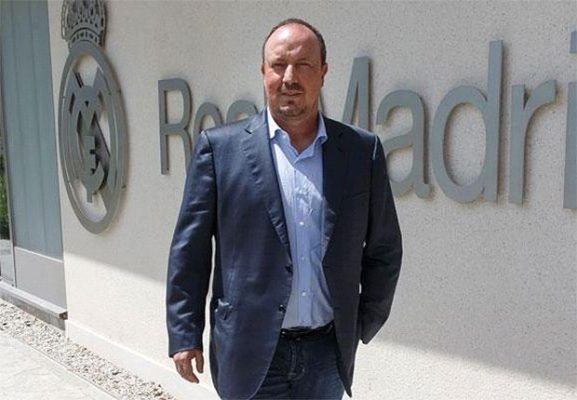 Newcastle United are lining up Rafael Benitez as their new manager, as the Magpies prepare to part ways with Steve McClaren, according to reports which surfaced on Thursday.

The 55-year-old Spaniard is in advanced negotiations with Newcastle managing director, Lee Charnley, and is expected to sign a three-year-deal before Monday’s televised Premier League game away at table-topping Leicester City.

Spanish daily sports publication, AS, have claimed that Benitez is close to being confirmed as the new man at the helm at St James’ Park – and the Toon want him in this weekend, prior to the encounter at the King Power Stadium.

Newcastle are expected to sack McClaren after he held talks with the club’s hierarchy, the former England manager was seen leaving the training ground this afternoon.

United are 19th in the Premier League, having attained 24 points this season. They are a solitary point adrift of safety.

Should Benitez take up theNewcastle position, it will be his third job in English football, after a prolonged stint at Liverpool, as well as an interim role at Chelsea during the 2012/13 season.

His last job in football was an unsuccessful six-months at Real Madrid, where he was sacked from his position in early January.