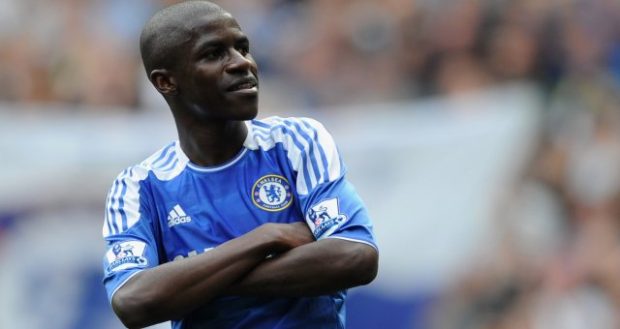 Former Chelsea star Ramires has now revealed why he left the Blues earlier this year, dismissing rumours it was not just because of financial reasons.

Ramires was a fan favourite at Stamford Bridge and a lot of supporters were upset.

Speculation was rife that the former Blue left due to financial reasons, However, it seems this is not the case.

Ramires failed to get much game time in the one month or so he was at Chelsea under Hiddink, which prompted him to join Jiangsu Suning in the Chinese Super League in January of this year.

“I see a lot of people saying that I came to China just for the money, but that’s not true,” Ramires told Goal. “If you look at the situation I was going throughat Chelsea at the time of the transfer you will see that I was [Guus] Hiddink’s last option in my position and this was frustrating me a lot.

“The situation was only getting worse and at that moment came the interest of the Chinese club.

“Jiangsu introduced me to a long-term project where I would be a key player, they offered me everything I could think of and more, and I decided together with my agent and family that this would be the best decision.

“The money issue weighed on the decision, I put it on the scale that I am already 29 years old and that an irrefutable opportunity like this may never come again. But the way things were happening at Chelsea was the main reason.”