Ranking the top 5 clubs based on their summer transfer activities 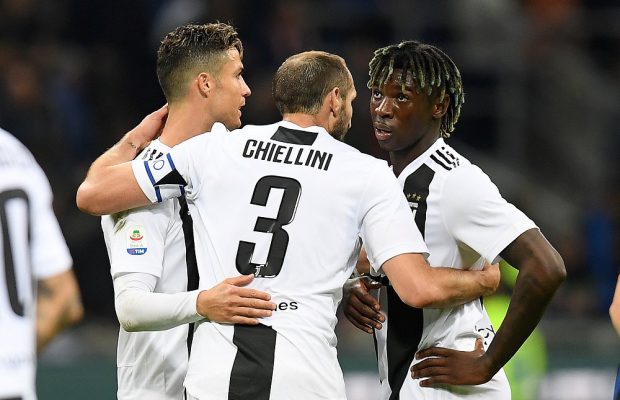 The transfer season is always a gentle soother for the footballing fraternity in the barren months of summer. While the football action remains closed, the fans always have their phones to remain glued to, scavenging for the latest scraps and bits of transfer updates.
With the summer transfer season of 2019 in full-fledged motion at the moment, various top clubs have already completed mouth-watering deals, be it departures or arrivals.
On that note, let’s have a look at the top 5 clubs who have done the best business in the transfer tavern so far. 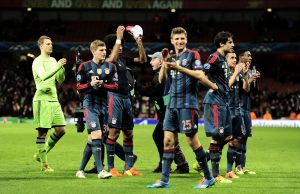 Bayern Munich emerged winners in a nail-biting race for the Bundesliga title last season, clawing back from a nine-point lead that Borussia Dortmund held over them for a large part of the season.
Now in a bid to keep up with the good work under Niko Kovac, the Bavarians have already made quality acquisitions in Benjamin Pavard, Lucas Hernandez and Jann-Fiete  Arp.
Bayern’s top priority this summer is fortifying their defensive personnel. With Mats Hummels having taken a U-turn to Borussia Dortmund and Jerome Boateng all set to leave, the German champions have smartly brought in reliable replacements for the duo in Hernandez and Pavard. However, their transfer business appears far from over.
With the departures of Frank Ribery and Arjen Robben, the Bavarians are trying to plug the gaps in their attacking department. They have been linked with Chelsea wonderkid Callum Hudson-Odoi and Manchester City ace Leroy Sane. Tottenham’s Kieran Trippier is also said to be on their radar as they aim to provide healthy competition to Joshua Kimmich on the right flank.
All in all, the Bayern supporters can surely expect a brilliant summer by the time the transfer window slams shut.