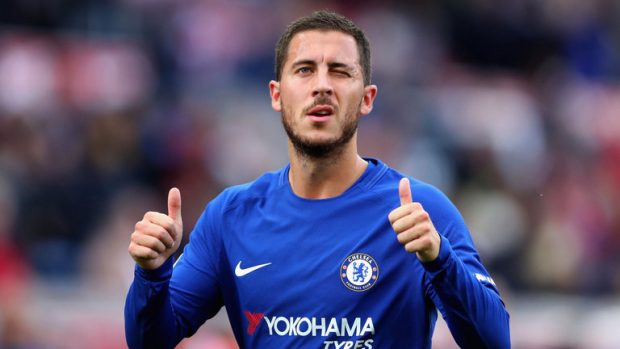 Ray Wilkins has been one of the most vocal figures in the media when it comes to news and rumours around Chelsea. The former assistant manager of the Blues has been criticising the club for selling Matic, loaning out Ruben Loftus-Cheek and also for Selling Chalobah and signing Bakayoko.

At the same time, one thing that people, especially Chelsea fans, like about him is that he does not hold back on anything, even when he has to prise someone. Now with the rumours of Eden Hazard moving to Real Madrid are emerging again, he’s come out and said:

“As long as Chelsea are competitive, I don’t think Hazard will leave. He’s in the best city in the world, in the best league in the world and with a club that is always looking to improve. Of course Real Madrid can attract any player, because of their history, but Chelsea is also a very attractive place to be and the club is always in the hunt for major trophies – so I don’t see the urge for him to leave.”

This is given the Chelsea fans some relief, even though it’s not a guarantee that the Belgian will stay. Wilkins has been a mentor from the outside for the Hazard as per previous reports and the Chelsea fans will be hoping that he advises him to remain at Stamford Bridge for years to come.