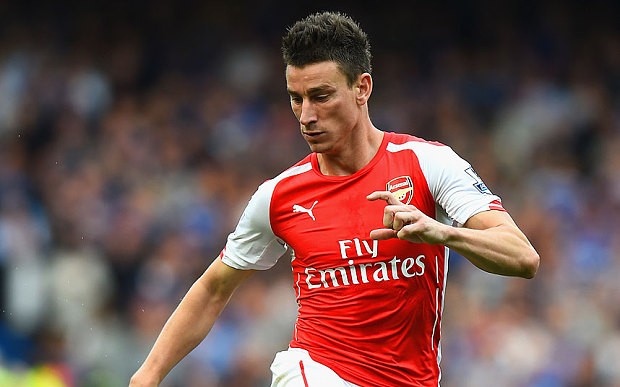 ARSENAL IN DANGER OF LOSING ONE OF THEIR PRIZED ASSETS

Real Madrid are reportedly ‘advancing’ closer to a deal to sign Arsenal centre back Laurent Koscielny for £21.4 million.

France Football magazine have revealed that Real are edging closer to launching a £21.4 million bid for the 29 year old.

The potential deal only intensifies the rumours over Sergio Ramos‘ future, who has been linked with a move to Manchester United. However the Spaniard’s giant buy out clause is a potential stumbling block.

Arsenal will be eager to keep Koscielny, who is one of their best defenders, as they continue their own search for a top centre half.

The Gunners have just three recognised centre backs in Koscielny, Per Mertesacker, and January recruit Gabriel Paulista, who has yet to hit the ground running at the Emirates.

Koscielny has previously rejected interest from another one of Europe’s top clubs, Bayern Munich, and could do so again.