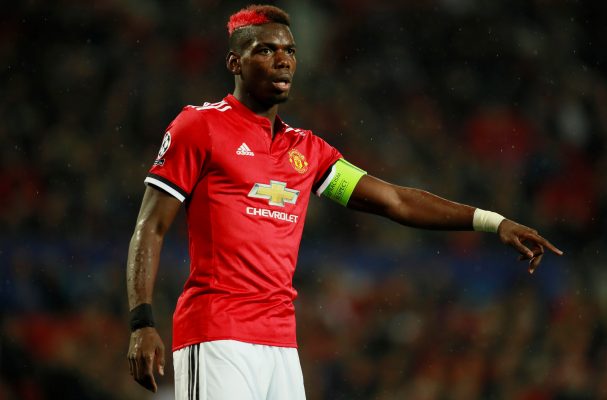 According to reports from Spanish publication Marca, Real Madrid are willing to offer Gareth Bale to Manchester United in a player-plus-cash deal for Paul Pogba.

Los Blancos have already signed five players this summer in a bid to rebuild their squad following a lacklustre 2018/19 campaign. Zinedine Zidane is a big admirer of Pogba and wants to sign him to add steel to the midfield.

However, Real Madrid have failed to meet United’s asking price of £150m for the Frenchman. As a result, they are now planning to propose a deal that includes Gareth Bale going in the opposite direction.

The Welshman’s future at the Bernabeu is already under intense scrutiny after the arrival of Zidane as head coach. The French gaffer has already told Bale that he isn’t in his plans for the next season.

With Bale looking to resuscitate his career, Manchester United seems to be the only possible destination.