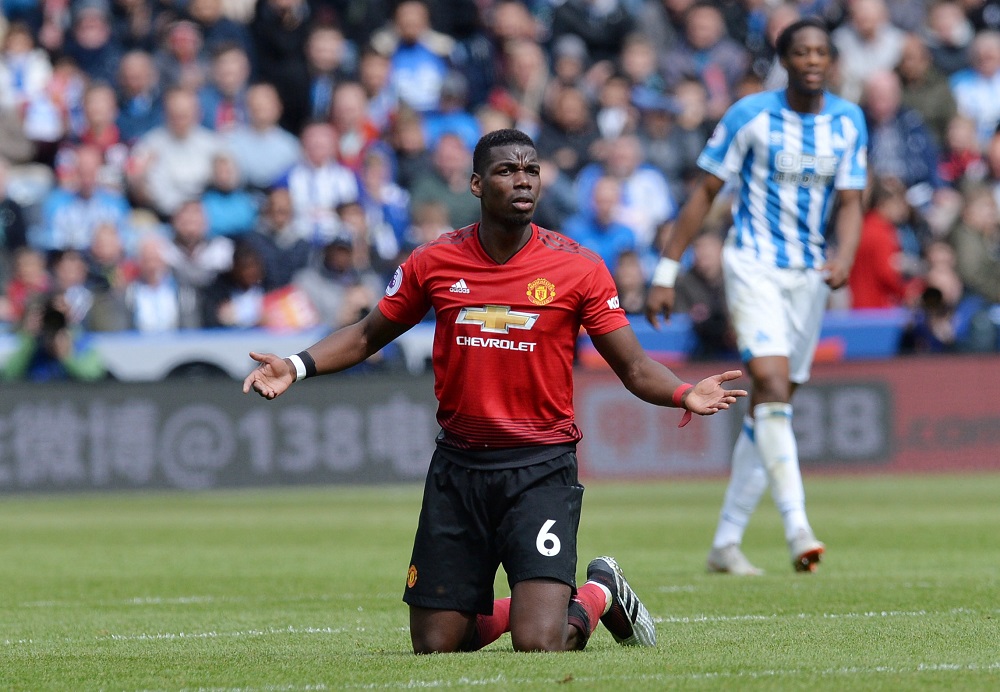 Pogba found himself locked in an intense transfer saga as Zinedine Zidane vehemently chased him all summer. The 26-hear-old also openly expressed his desire to leave, but United managed to hold on to their prized asset in the end.

The Red Devils slapped a £150m price tag on their prized asset to ward off Real Madrid from making a move. Speaking about Pogba, Ramos said,

“I think Real Madrid always has the door open for good players such as him. For me, Pogba is one of the great players.”

“He is different and he has shown his value at Juventus and now Manchester United.”

“I think he brings balance to a team. He has a great offensive influence and he has this amazing physique.”

Pogba is currently doubtful to play for United after he missed France’s games against Albania and Andorra due to injury. Solskjaer will be keen on Pogba’s return as the Red Devils enter a crucial run of games following the international break.

They will face Leicester followed by a Europa League clash against Astana. Following that, United will face West Ham and Rochdale in the Premier League and the Carabao Cup respectively. They will close September with an exciting clash against old rivals Arsenal.

SEE ALSO: Top 5 old clubs by average in Serie A