According to Standard Sport’s new Champions League columnist Rio Ferdinand. Chelsea loanee Andreas Christensen could be one the key performers in Europe this season

Former Red Devils and England defender Ferdinand will be dishing out his expert opinion on the Champions League for Standard Sport during the 2016/17 campaign.

To start off he’s fingered Chelsea centre-back Christiansen, who is currently out on loan at Borussia Monchengladbach – as one of the players he is looking forward to watching. 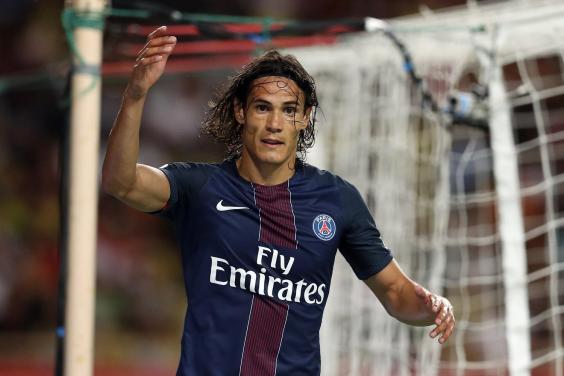 It will be interesting to see what Edinson Cavani does now that he has got his wish to become the first-choice striker at PSG.

He has talked about it a lot in recent seasons but didn’t have the opportunity to lead the line because of Zlatan Ibrahimovic.

Now that Ibrahimovic has joined Manchester United, the question is can Cavani take his chance.