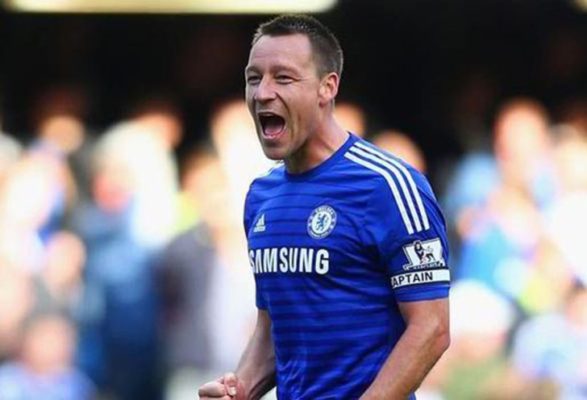 Robbie Savage has hit back at Chelsea defender John Terry and has slammed him for his antics in the recent press conference.

The Blues skipper was in the press conference alongside Jose Mourinho ahead of Chelsea‘s Champions League game on Wednesday and he hit out at Savage for criticising his recent performances.

In response to Terry’s comments, Savage wrote a column in the Mirror and he’s accused the defender of distancing himself from the vast majority of people in the game.

‘I was surprised, on the eve of a must-not-lose Champions League tie, with his manager under intense pressure and Chelsea miles off the pace in the title race, that the captain took a little pot-shot in a press conference at a TV pundit who had only said what most of the country was thinking,’ wrote Savage in The Mirror.

‘John is entitled to his opinion. It’s just a shame he thinks 99 per cent of the football industry – those of us who have not won the title or Champions League medals – is unqualified to express theirs.

‘From the most casual fan to World Cup winners, football is all about opinions.’

‘If criticism is only valid when it comes from old team-mates who played at the very highest level, the game is doomed,’ he continued.

‘But Terry has distanced him from the vast majority of people involved in football because he was effectively saying their opinions don’t matter.

‘That includes Sunday League amateurs who play the game for sheer enjoyment, and then retire to the pub for a pint and a bowl of chips, and one-club legends like Matt Le Tissier.’