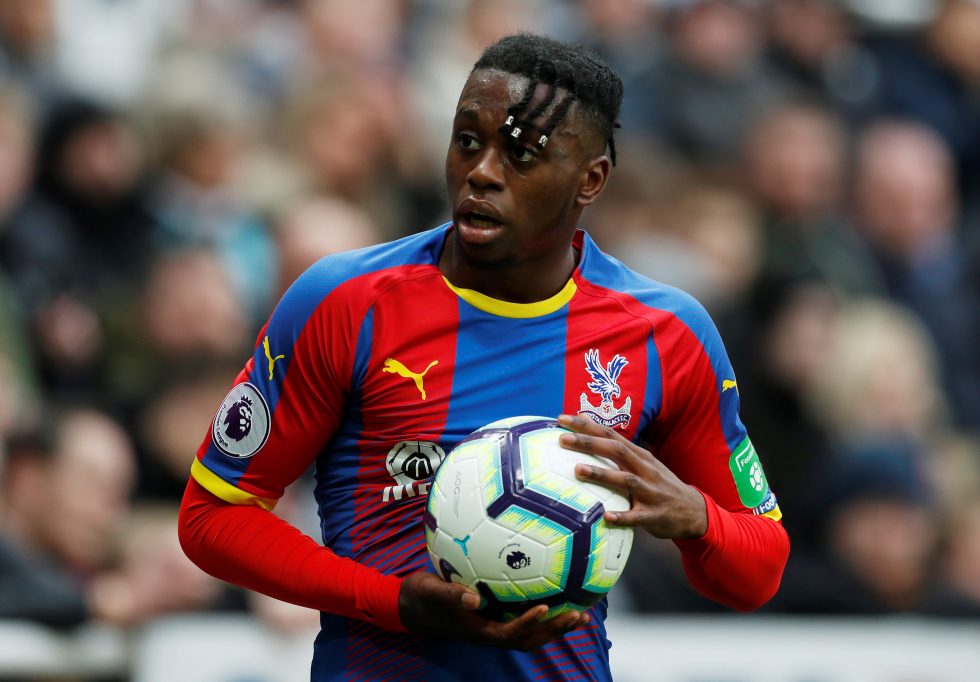 Roy Hodgson has insisted Crystal Palace would be able to keep Aaron Wan-Bissaka at the club.

The right back has been at the centre of attraction since the start of this season. The 21 year old has been pretty regular in this ongoing campaign and Hodgson has entrusted the player with the responsibility to keep the right flank running.

The right back has excelled in his role and his defensive attributes have also earned plaudits. The Eagles academy product has been linked with Borussia Dortmund and Bayern Munich but the club is unwilling to let their prized asset leave so cheaply.

“It is always hard to say whether a player would have their head turned by speculation of that type.

“I can’t say that I am surprised [about reported interest], I think he is playing so well and he has an incredible future in front of him.

“But he has a four-year contract with us and when we asked him to sign that, we were asking him to be a Crystal Palace player during that time.

“And I’ve not seen anything in his performances, or heard anything that causes me to change my mind or have any doubts that he is going to be our player.

“But if that speculation comes to pass and an offer comes to the table, then it will be up to the club to make a decision I suppose.

“But at the moment, I don’t have any concerns in that respect.”