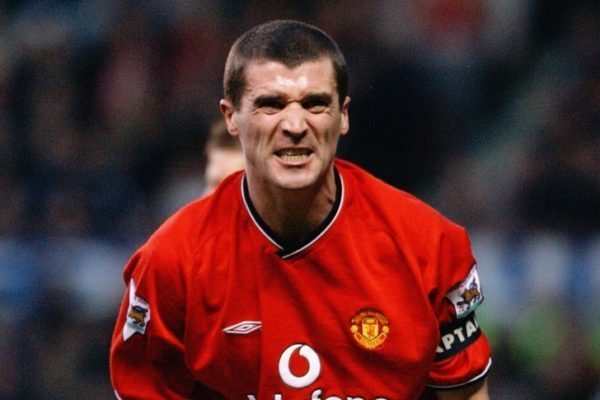 United’s problems have been quite evident since the start of the season as United Chief Executive Ed Woodward’s inability to bring big names to the club has left Jose Mourinho with only limited options in some department.

The manager has expressed his frustration on a number of occasions but can’t help much as United are struggling to get it going in the Premier League.

The manager’s estranged relationship with some of the players including the likes of Paul Pogba also has been discussed in the media and it has been a mess at the club.

Keane who spent a staggering 12 years at the club is very miffed with the ongoing situation. “There’s a lot of cry babies out there.

“Players who get upset with a manager, or coaching staff, and think ‘I’m not going to train properly because somebody upset me’

“But what you do as a footballer, and whatever disagreements I’ve had with one or two managers, when you cross that line, you play for your team.

“I don’t care what fallout you’ve had with your manager, I don’t care if you’ve been at each other’s throats, because that is part of the industry, people do fall out.

“But if you’re a footballer for Manchester United and you put that jersey on and you walk out and you don’t give 100 per cent because you might be upset with somebody, then good luck to Mourinho.”