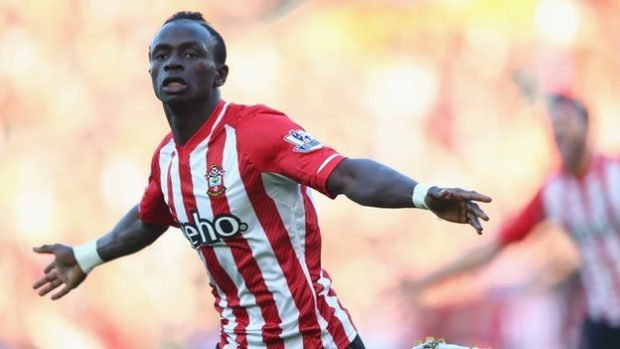 Southampton star’s move to Merseyside to be completed

Southampton star Sadio Mane is set to have a medical at Liverpool today ahead of a proposed £30million move.

The Senegal striker will become Liverpool’s 3rd most expensive signing in the club’s history, behind Christian Benteke (£32million) and Andy Carroll (£35million).

It was thought at first that Southampton were demanding £40million for the forward, but negotiations lead to a £30million fee agreed.

Liverpool manager Jurgen Klopp was impressed with Mane in Liverpool’s 3-2 league defeat at Southampton in March.

Mane is set to tread a well-worn path between Southampton and Liverpool.

Adam Lallana, Dejan Lovren, Rickie Lambert and Nathaniel Clyne have all moved to Anfield since the summer of 2014.

It would also give Saints – who are without a manager following the departure of Ronald Koeman to Everton – a handsome profit on a player they bought from Salzburg for £10m two years ago.