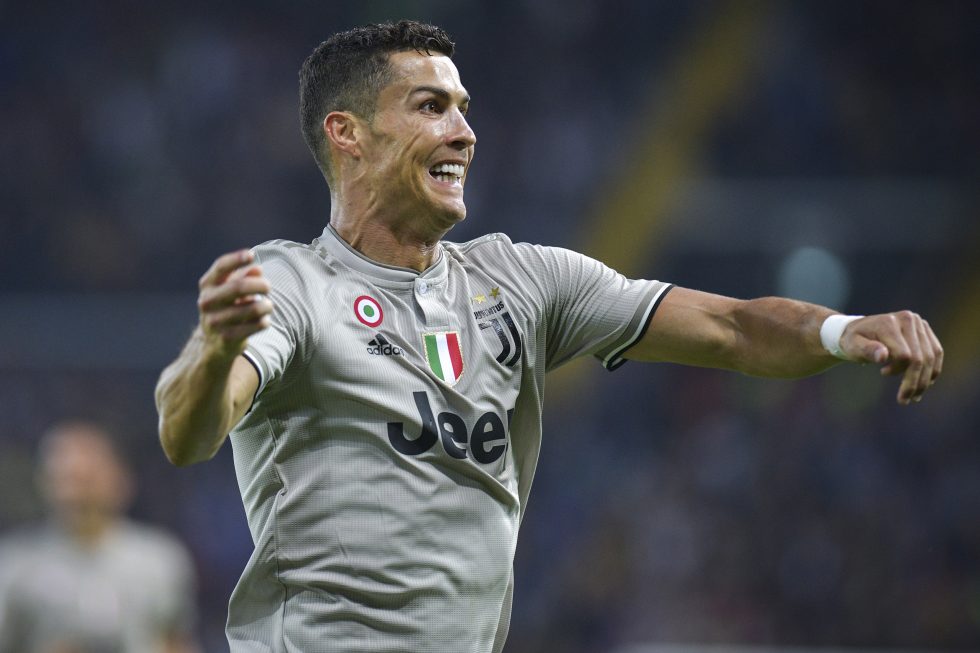 Genoa star Krzysztof Piatek has called Cristiano Ronaldo the greatest footballer of all-time ahead of Genoa’s clash against Juventus tomorrow. Piatek is currently the top scorer in the Serie A with 9 goals in just 7 appearances for Genoa. He signed for the club from Polish club Cracovia this summer and so far, his impact has been massive. Piatek has 13 goals to his name in only 8 matches across all competitions.

The Pole’s performances has brought him under Chelsea’s radar with the club reportedly interested in signing him. Piatek said, “Cristiano Ronaldo is the best player in the world right now and in my view the greatest there has ever been.”

While Juventus have won all their 8 league games so far, Genoa have won four out of seven matches. However, with a scorer like Piatek, Genoa will certainly put up a strong fight against Juventus. Piatek could not face Ronaldo during Poland’s Nations League game against Portugal where he scored his first international goal. However, this time he’ll certainly lock horns against the former Real Madrid star.