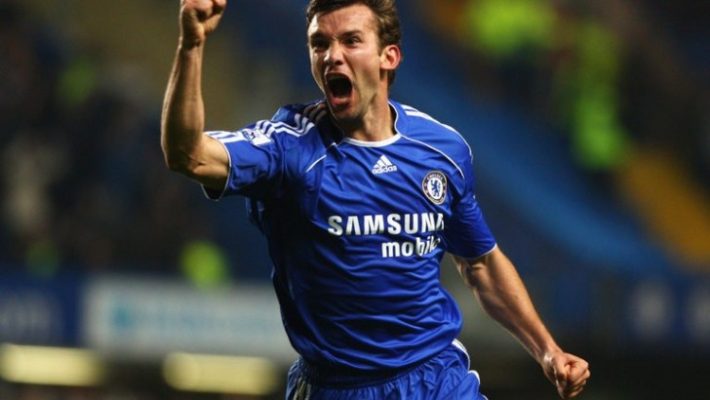 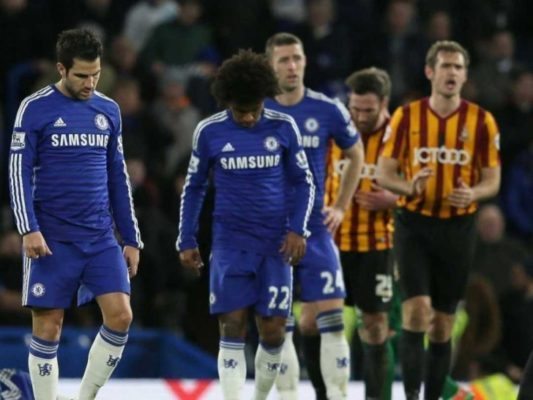 Former Chelsea striker is confident that Chelsea Football Club will rediscover their form after a poor start to the 2015-2016 season.

After Chelsea’s poor start to the new season. Jose Mourinho’s side looked to be back in form following a comfortable win against Maccabi Tel Aviv, a two nil win against the gunners in the Premier League and to top it a win at Walsall in the Capital One Cup.

What we thought was the rejuvenation of Chelsea football club was actually just a short spell of good lack as the drew at Newcastle 2-2 and a defeat against FC Porto in the group stages of the Champions League.

Andriy Shevchenko thinks what Chelsea is going through at the moment is just a mainstream problem and will surely bounce back on their feet, The Ukrainian international added on saying Chelsea are a great team, they have a great manager and also have a great team of players, everything can change!.