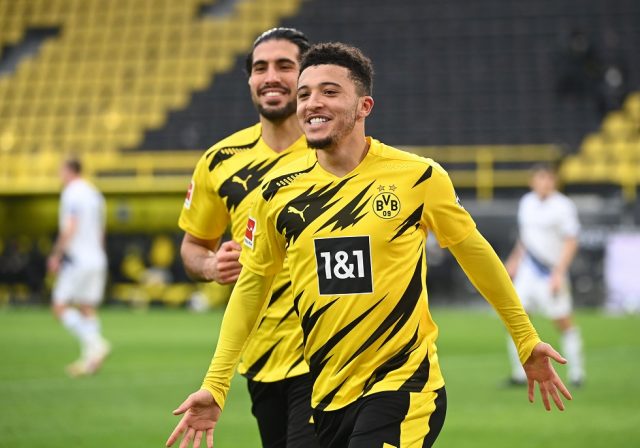 Paul Ince believes simply bringing in Jadon Sancho won’t be enough to close the gap to the top.

While signing Sancho is a huge boost, The Red Devils are still far from being a complete squad. Ole Solskjaer need reinforcements in several areas including figuring out Paul Pogba’s contract situation.

“It’s great that Edinson Cavani’s signed for another year, but he won’t play every game at his age, even if he wants to – they need a centre forward.

“They need another centre back and a world-class central midfielder, and they must be top players.

“It’s about time United got their player recruitment right. They want attacking football and signing Sancho is the excitement going forward that they’ve been longing for.”