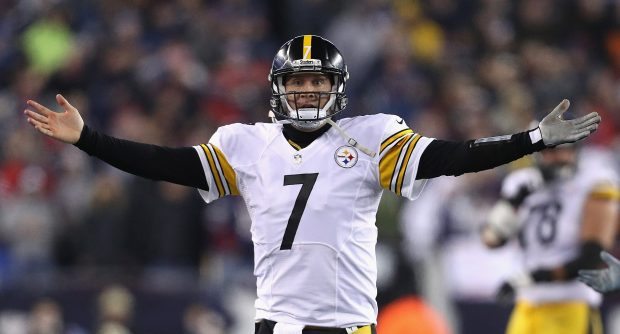 The advertisers spending a massive amount of money on short ads. This is a huge opportunity for some artists to showcase the talent in front of a number of Americans and viewers around the world. The halftime shows’ primary performers are Shakira and Jennifer Lopez.