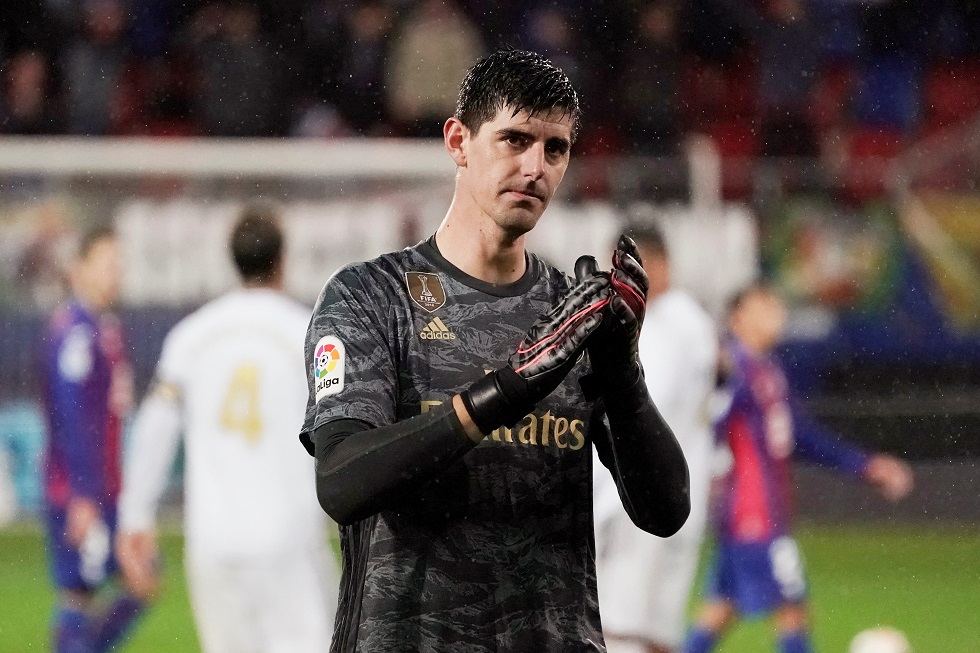 Thibaut Courtois claims his best goalkeeper in the world tag invited criticism early on in his Real Madrid career.

“I don’t read the press, I only pay attention to what the coach or my team-mates say to me,” Courtois, who moved to Madrid in 2018, said from Belgium’s national team camp ahead of Euro 2020 qualifying. “If they haven’t been a goalkeeper themselves, how can they know how it all works?

“I don’t doubt my own ability. I am one of the best goalkeepers in the world and sometimes that’s why they criticise me. I’m calm about it because I made some good saves against Celta [Vigo], Sevilla and Atletico [Madrid], and in other games. I’m playing at a good level, it’s turning out to be a good start to the season and I have to continue this way.”

Zinedine Zidane dropped the Belgian during half-time of a Champions League group stage draw with Club Brugge. Madrid later had to deny reports about the 27-year-old suffering from anxiety problems. Courtois was subbed for the next game against Granada but returned to the starting lineup in the 1-0 defeat against Real Mallorca.

“Zidane told me that I’d continue as first-choice, and asked me to keep focused,” Courtois added. “He’s always had faith in me.”

See Also: Top 3 goalkeepers with best save success rate in 2019