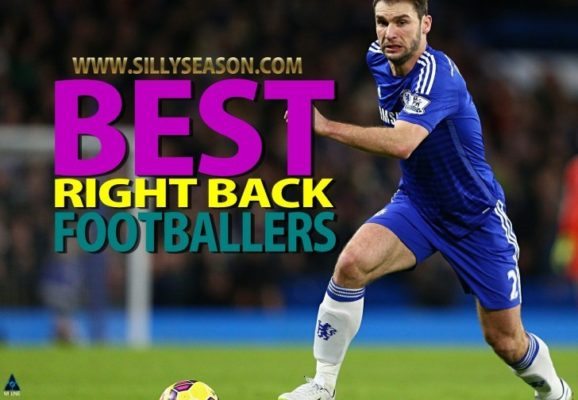 Who are the top 10 right backs in football? Who is the best right back in the World? There are a lot of players that play up back, but who are the Top 10 Best Right Back Footballers in the World? Football is no doubt the most popular of the sports in the world and attracts a lot of new fans as time goo’s on,  and many watch games live at the stadium, while most are happy just sit in the comfort of their own homes and watch their teams on TV.

Football  is not always just about attacking but also about defensive work and in honor of the men up back, we have prepared a list of the Top 10 Best Right Back Footballers in the World, there are a lot of right backs in the world, however, we have compiled a list of the top 10 who have been nothing short of outstanding and have kept the most consistency.

We are going to have look at some of the best defenders in the world.  Let’s find out the Top 10 Best Right Backs in the World. 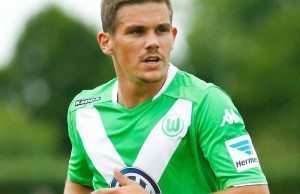 Kicking off the Top 10 Best Right Back Footballers in the World is Wolfsburg defending sensation Sebastian Jung, the 24 year old German joined Wolfsburg back in may 2014 for €2.5 million has been in wonderful form for the German side which is had a great season in the German Bundesliga, the young German has helped Wolfsburg domestically and abroad.