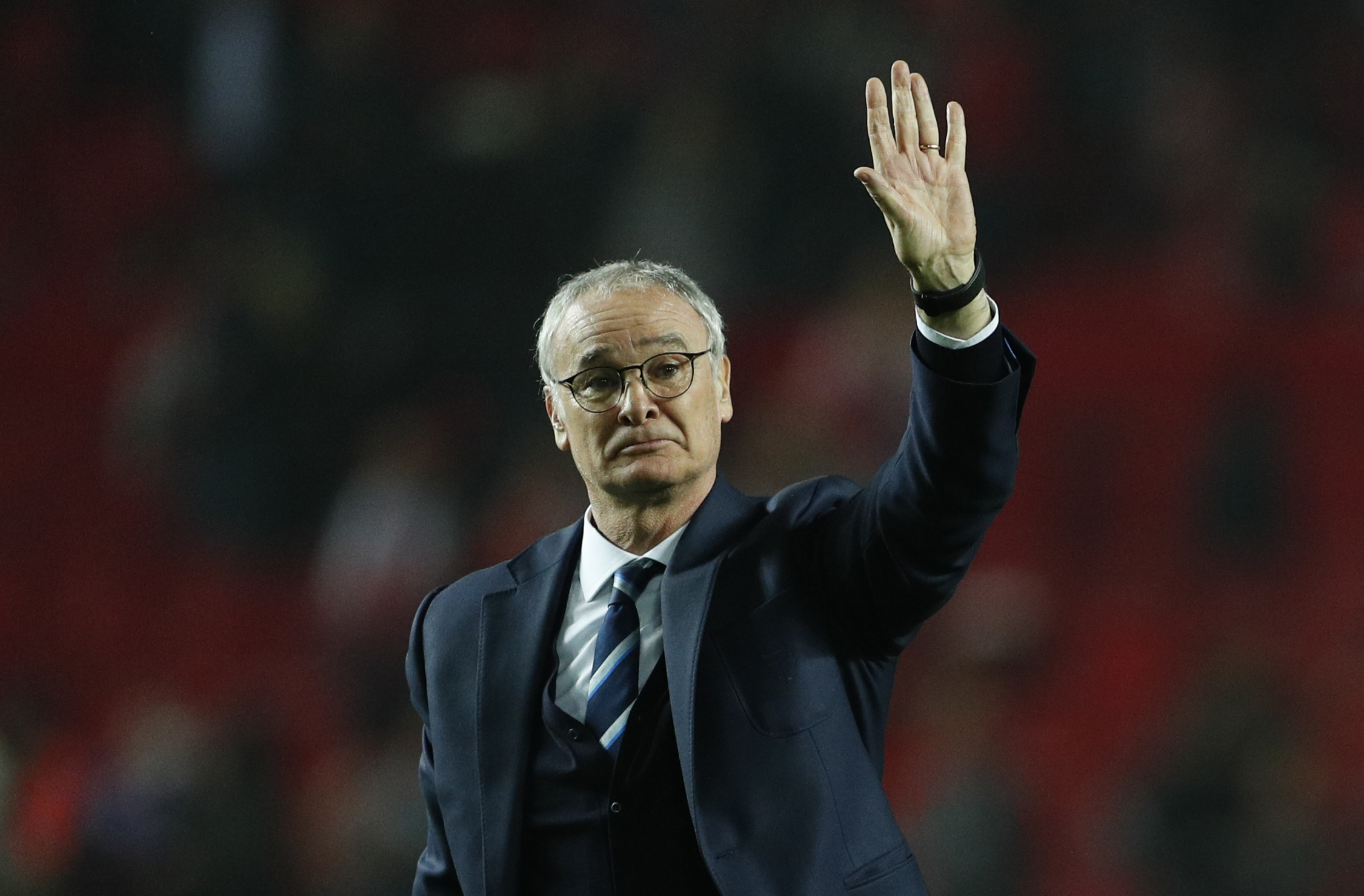 The most recent shocking sacking… Ranieri was sacked just 9 months after guiding Leicester City to the unimaginable. They were the most unlikely Premier League champions in May 2016, but now they sit in the relegation zone, and Ranieri has been sacked because of it.