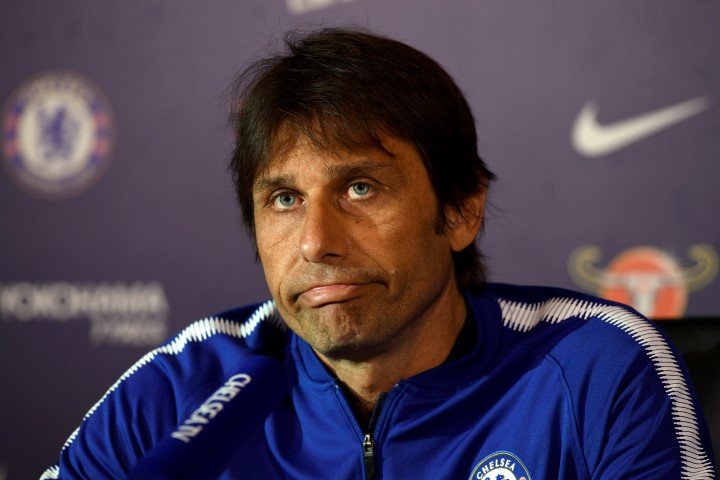 And on number 1 of the Top 10 Football teams in Crisis, Chelsea F.C. The Blues have one of the best teams in the English Premier League with very high standards. The Club has never experienced a crisis as crucial as the one they are in now. After winning the Premier League last season, their luck has turned over badly for the club since the start of the season despite still having great players like Hazard, Fabregas , and many others. The Blues currently sit in fifth position with a battle for the top four. It’s not quite a crises but for a club like Chelsea they should be competing for titles every year, not battling for top four.  The direction of the club board members seem to clash with first team head coach Antonio Conte and it’s expected Conte will leave at the end of the season.

Top 10 coolest football managers in the game 2018-Who are the coolest?