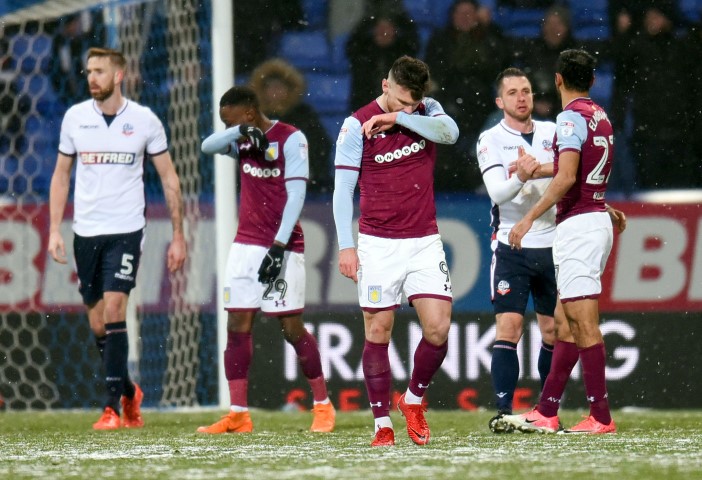 The English Premier League arguably holds the toughest teams in world football. With competition from big teams like Manchester United, Arsenal, Chelsea FC, Manchester City and Liverpool, its a challenge for most of the other teams of the Premier League. Aston Villa have been one of the most notorious in the previous years but recently their performance has been at its worst. They were relegated two seasons ago have spent this season trying to get back into the Premier League.