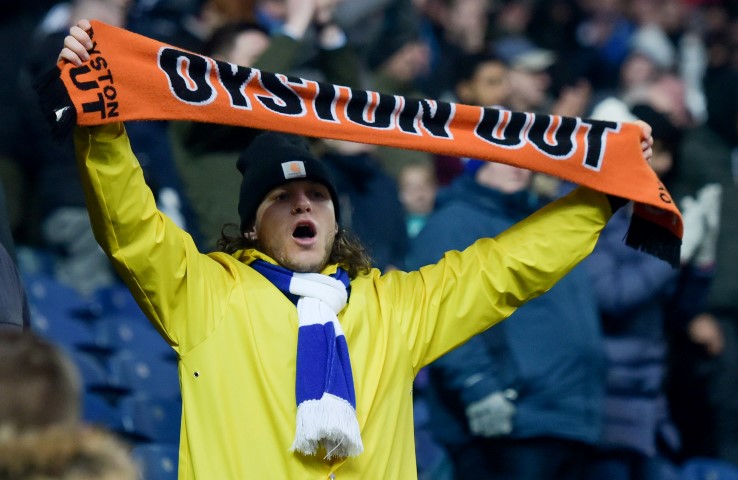 In 2010/11 season, Blackpool was promoted to the Premier League and the Club was off to a fresh start winning their first game against Wigan Athletic 4-0 although it did not end well as they finished at 19th place and were relegated out of the Premier league. Since 2011, Blackpool has had really tough times, having swapped three managers and one serving the shortest time ever in their history. Two weeks before the start of the 2014/15 season, the club lost 27 players making it even harder for Blackpool to improve their form and on 6th April 2015, Blackpool hit rock bottom when they were relegated to League one with 6 league fixtures remaining.