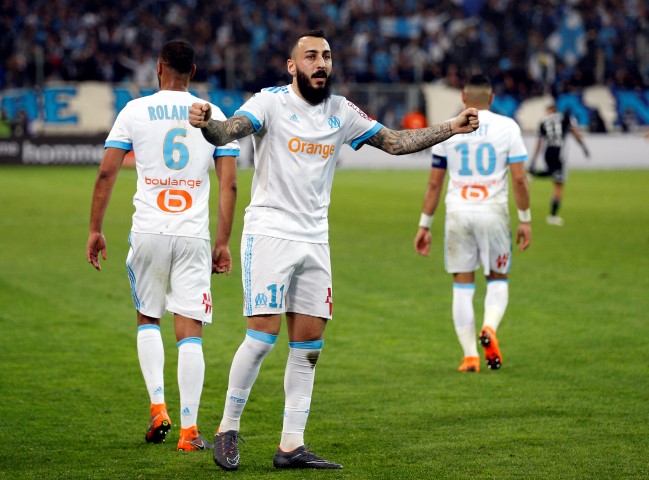 A team known in the French Ligue 1 as a 10-time league winner and 1992 European Cup winners. Marseille has always been one of the great teams of the Ligue one, having a term “Le Classique” referred to the game  they play against Paris Saint-Germain. Despite all the glory and performance they displayed, in August 2015, Bielsa resigned from his position which shocked the teams players that he’d leave at a crucial time. The club had Bielsa replaced with Franck Passi to take his post on an intern basis.