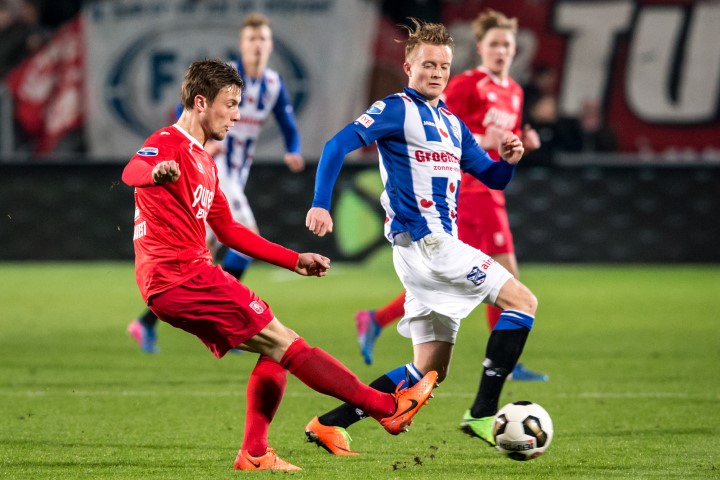 On number 2 sit FC Twente of the Dutch Eredivisie league. FC Twente has had record of financial problems and at some points, bankruptcy during the 2002/03 season, the club was almost vanished due to its issues and recently during the 2014/15 season. Although the team showed some promising performance when they won the Dutch cup and Cup double under Steve McClaren in the 2010/11 season but of let they are in bad form.