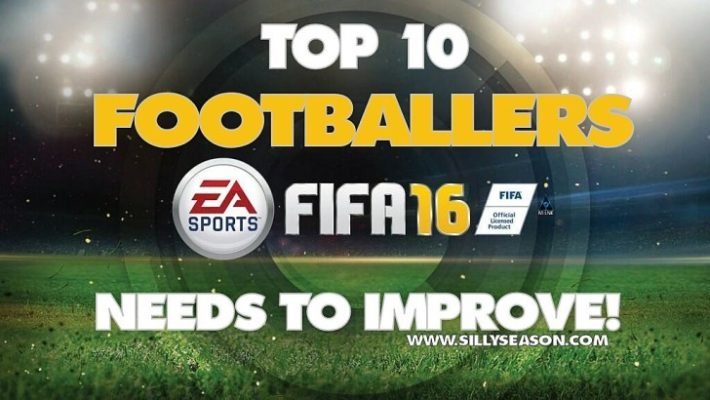 FIFA gives us some amazing game-play, However, one thing it lacks is the realism of some players, but who are the Top 10 Footballers FIFA 16 need to Improve? Have you ever thought EA Sports focuses on some players while not doing much of the work on other players? especially with their facial features or facial expressions, well if you have then you are not alone as we too had the same though, that is why we decided to list the Top 10 Footballers FIFA 16 need to Improve.

FIFA is no doubt the most played football  video game in the world and the most sold, however, having a reputation as being the best in the business, you would think EA would take a bit more care.

So let’s find out the Top 10 Footballers FIFA 16 need to Improve. 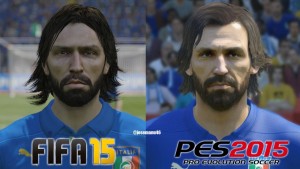 Andre Pirlo makes it into tenth place on the list and i would have preferred him to have been in first place on the list because FIFA here really did a lame job on the legend Pirlo. The disappointing thing is that the Italian has been known around the world and this is not his first time being designed by FIFA as he has being playing for quite some time now. Pirlo’s trademark long hair and beard style has really been shadily done.