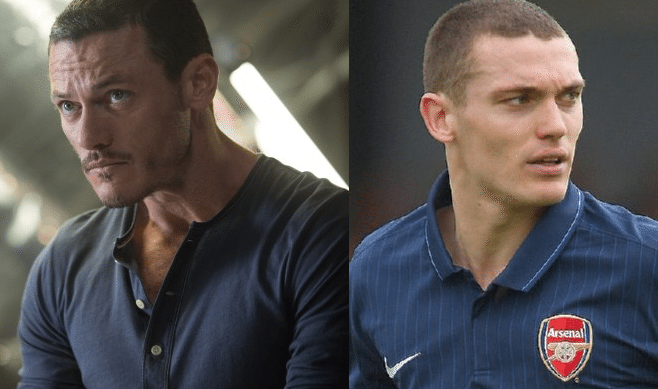 Barcelona defender Tomas Vermaelen and actor, producer and director Jude Low look alike despite having different hairstyles, but the two look like as they have the same facial features. Vermaelen plays as a central defender for the Catalans but can also operate as a left back. While Jude Law is an actor director and producer. The 29 year old joined FC Barcelona in 2014 and has since made only three appearances for the Spanish giants.