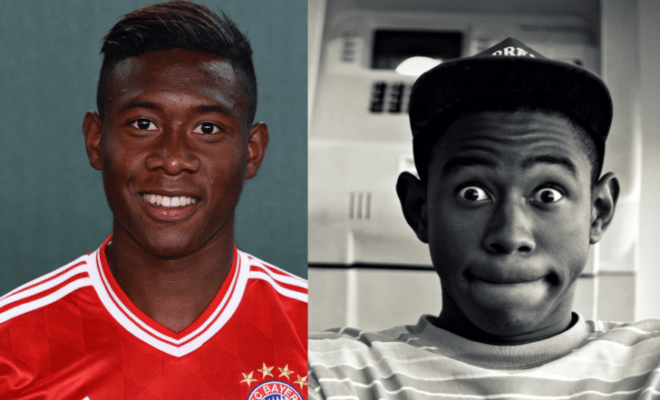 One of the best left backs in the world makes the list of the Top 10 Footballers Look Alikes. The Austrian has been notably looking alike with rapper and music producer Tyler the creator both have quite the same facial features, the eyes, small face, cheeks and eyebrows. David Alaba has played a significant role in Bayern Munich‘s success over the years and will do more in the upcoming years considering he is still young and developing, he might just turn out to be the best in the world in the future.