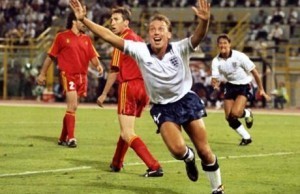 In fourth place is former professional footballer David Platt who is now a coach. David Platt started his football career at Manchester United just after schooling in the year 1984. Manchester United saw no place for the player and a year later in 1985 they released him out on a free transfer . Crewe Alexandre rushed and signed him and their hustle paid off as David Platt made his name as a goal scoring mid fielder . He spent three years at the club before moving to Aston Villa. He later went to play his football in Italy with clubs like Bari, Juventus and Sampdoria . His overall career was a success but his time with Manchester United was Horrible.