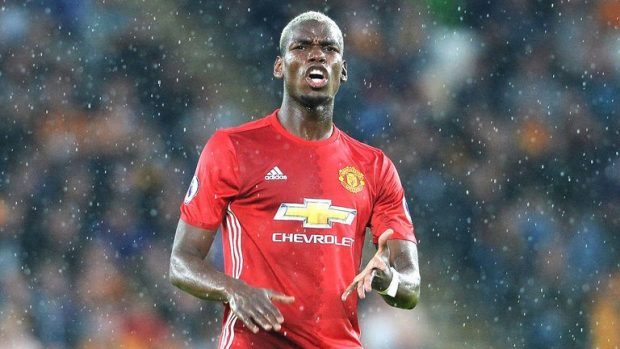 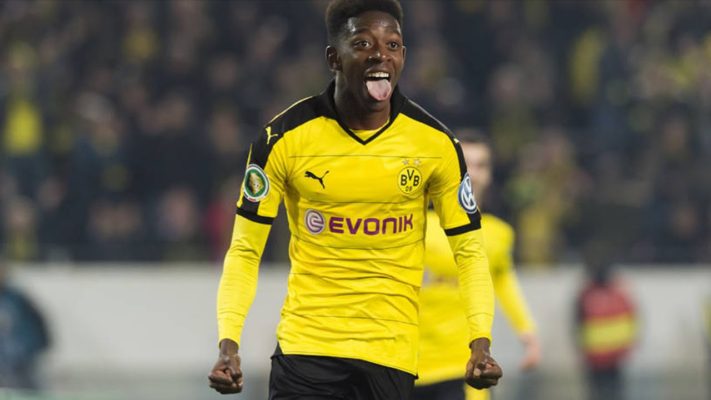 Who will win Ballon D’or – which players could win it one day?

Who will win the next Ballon d’Or? For years now, Lionel Messi and Cristiano Ronaldo have dominated the Ballon d’or prize, football’s most prestigious award.

If you win it, you are the best of the best. Only top players who have had an incredible season get nominated, and for years now, nobody has been able to touch Ronaldo or Messi in the proceedings.

However, Messi and Ronaldo aren’t getting any younger. And, while I’m sure they’d love to play forever (audiences around the world certainly want them to!), they can’t, and sooner or later, someone else is going to win.

SEE ALSO: FIFA Ballon d’Or Past Winners of all time

Who will win Ballon D’or in hte feature?

There are some top young players out there. Some players are already building up a reputation as one who could turn out to be among the world’s best in the future, and one day, they could be up on the stage winning the biggest individual prize there is.

So, which players are looking like they could win it in the future? We take a look at our most likely candidates. 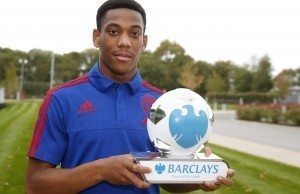