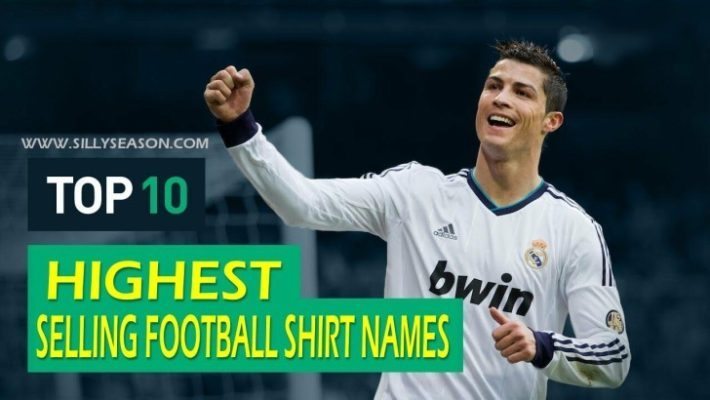 Which footballer jersey names are part of the Top 10 Highest Selling Football Jersey Names 2015? Ever wondered which footballers have sold the most jersey’s in the past years ? Don’t ever wonder anymore because we have provided the list you have been waiting for, for some time now. We have come up with the list of Top 10 Highest Selling Football Jersey Names 2015.

Football is no longer just an amazing sport but has also become a business venture in which club’s generate some income not just from sponsors and TV rights but also from jersey sales. Teams like Manchester United, Barcelona, Real Madrid etc. are well known for their massive jersey sales and are part of the Top 10 Highest Selling Football Jersey Names 2015. If you have not seen it make sure you do after this. So let’s take a look at the top selling football jersey names. 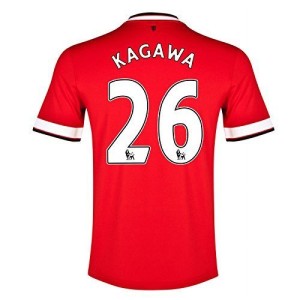 Shinji Kagawa is currently playing for Borrusia Dortmund but his Manchester United jersey sales are still on a high and has not been surpassed by any other player.