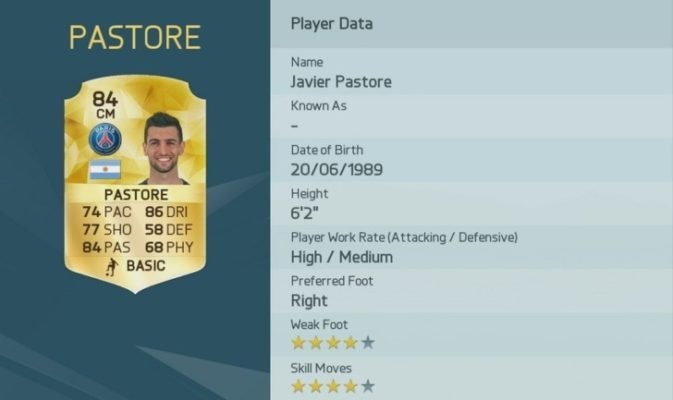 FIFA 16 is set to be released on the 22nd of September 2015, but EA Sports has already revealed the new player ratings, who will be the most rated player on it who play in Ligue 1? Zlatan Ibrahimovic ? Lacazzette?.. Who? Well soon we will find out. Now it will be easier to find the best cheap players and the best potential players in FIFA 16. Let’s find out the Top 20 Best Ligue 1 Players in FIFA 16. 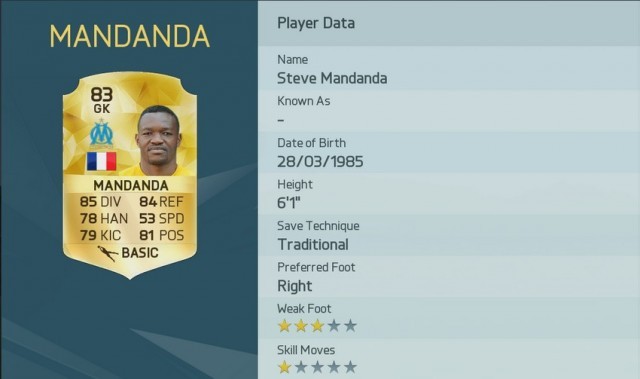 Kick starting the list of the Top 10 Ligue 1 Players in FIFA 16 is Olympic Marseille goalkeeper Steve Mandanda, the French international is one of the best goalkeepers in the world. Steve now has a rating of 83 one better than his previous rating in FIFA 15. The 30year old joined Marseille in 2007 from Le Havre and has since then made over 303 local appearances for the French club.