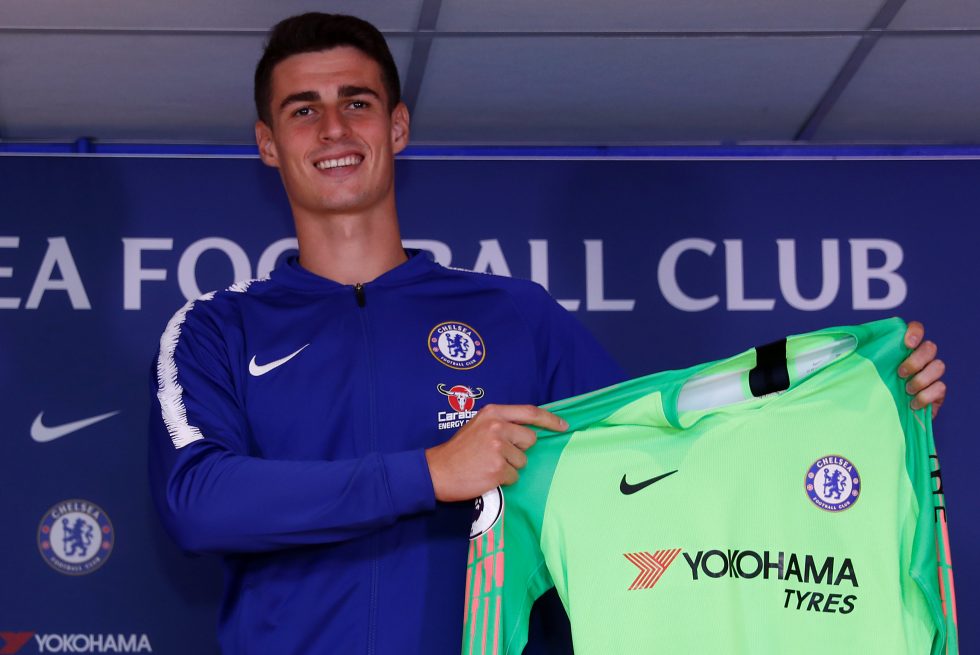 Kepa has only spent two seasons in Bilbao’s first team, making 53 La Liga appearances, and has only one Spain cap to his name but after Chelsea sold Thibaut Courtois they needed a replacement. Kepa’s €80m buyout clause was paid in full and made him the world’s most expensive keeper.