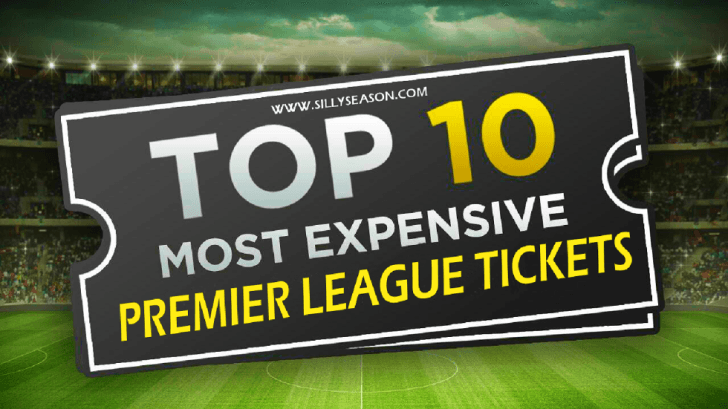 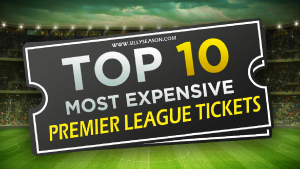 Now most teams these days use a category based system. For example, a category C game would be cheaper than a category A game, so to make things fair, we are looking at the club’s most expensive match-day ticket. A lot has been said in recent time about the cost of football and how clubs are pricing out their fans by charging ridiculous money for single games. So which team last season charged the most? Find out here! 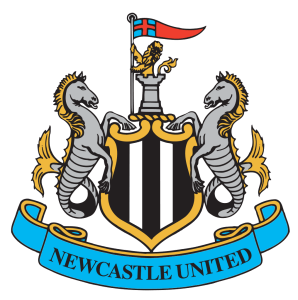 Kicking off the list is Mike Ashley’s Newcastle United.

Despite spending most of the season scrapping for their survival in the top-flight, the most expensive Newcastle ticket cost a fan £52 during the 14/15 season.

The Magpies finished the season in 15th despite having to win on the final day to survive in the top-divison.

St James Park fills out week-in, week-out for the matches so they are clearly not put off by the price-tag of the ticket.