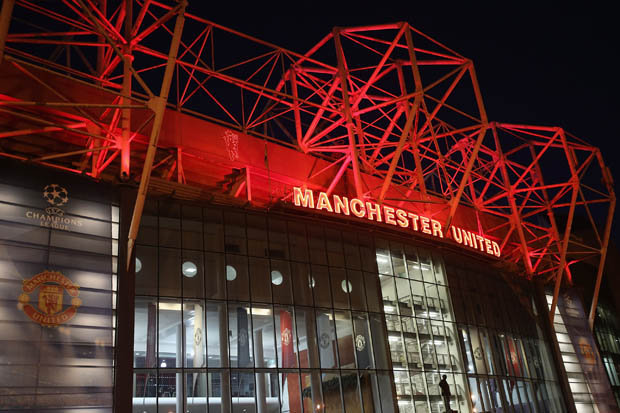 Of course. Who else.

Manchester United have just won it all and have done so in dominating fashion.

No doubting the dominance Manchester United have enjoyed over English football over the years, but with Sir Alex Ferguson finally gone, will they ever have that dominance back?