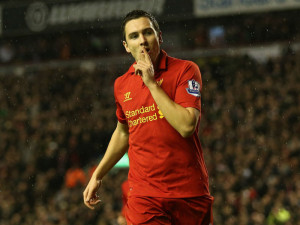 Another overpriced player is Stewart Downing after Liverpool decided to pay £20million to Aston Villa for him back in 2011.

After impressive spells with Middlsbrough and Villa, the England winner earned himself a move to Anfield after The Reds agreed to pay £20m for him.

However, just two years later he was sold to West Ham United for just £5m.

Downing made 65 Premier League appearances for Liverpool during his two years there, scoring just three goals.

The English winger is trying to get his career back on track at Upton Park and had a rather successful campaign last season with The Hammers after relishing in a new central role.