Which stars have not lifted the Premier League trophy in their careers?

The English Premier League. Arguably the greatest league in football and easily the most competitive, but because of that, it makes it even harder to win and more special when you do so.

However, for these 10 players, they have never got that winning feeling of winning the Premier League, and for a lot of them, they never will.

So without wasting anymore time, lets take a look at 10 of the best talents to never win the league in England.

Starting off with number-10. 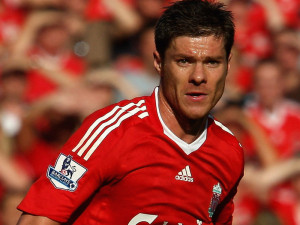 One of the greatest midfielders to play the game in some people’s minds. Xabi Alonso could pick a pass in any situation and he’s one of the greats to watch.

After spending five years at Anfield, he then moved to Spain with Real Madrid, where he spent five years, before he then agreed to leave in order to join German giants Bayern Munich.

The clubs he’s played for shows how much of a talent he really is.