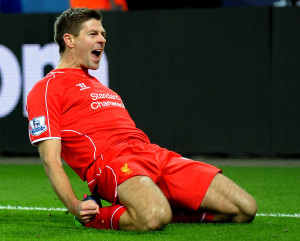 One of the greatest players to ever play in the Premier League, and arguably the greatest midfielder, but due to his loyalty to Liverpool, he has never lifted the trophy.

The Reds came ever so close to winning it in the 2013/2014 season, but a costly Gerrard slip against Chelsea and then a collapse against Crystal Palace gifted the title to Manchester City.

Gerrard has now left Liverpool for the MLS and will never win the Premier League.