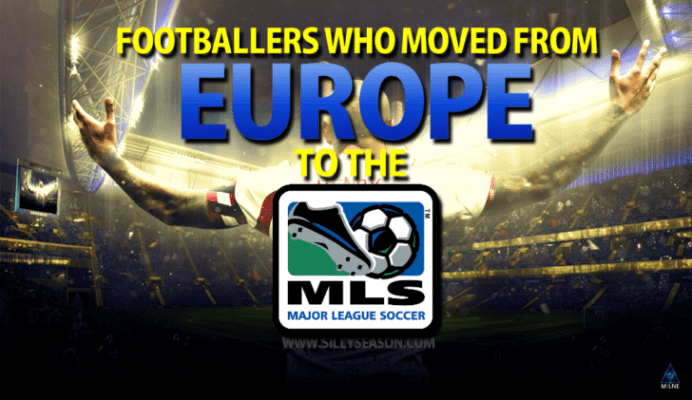 Top 10 Footballers who moved from Europe to MLS

Football in America is rapidly growing, despite it known as soccer out there, and after USA’s impressive showing in both the male and female World Cups, the sport is continue to flourish out there.

In fact, the MLS is attracting some big names to the league with players leaving European leagues in order to join, and this summer has been no different.

Steven Gerrard, Frank Lampard and Andrea Pirlo are the latest stars to swap Europe for America and they will certainly feature on our top-10 list.

Didier Drogba has also just completed a move to America so will certainly be on a future list.

But who fills up the other seven spots? Time to find out which stars swapped Europe for MLS. 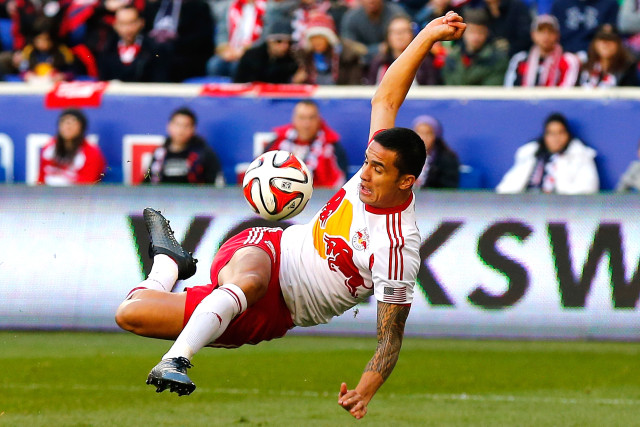 The Australian international swapped England for America back in 2012 after he agreed to join New York Red Bulls, ending his eight year association with The Toffees.

Cahill became a Merseyside legend at Goodison Park, but his career came to an end there when he agreed to leave in order to join the MLS side.

During his two years in America, Cahill made 62 MLS appearances, scoring 14 goals.

However, the 35-year-old left the MLS this summer after agreeing to join Chinese side Shanghai Shenhua.