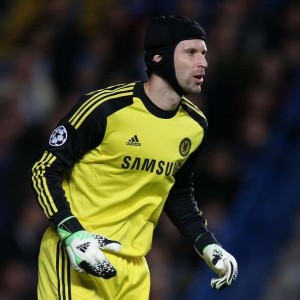 A current player at Stamford Bridge, although it’s looking likely that he will leave this Summer, comes in at number six.

Petr Cech. A real club legend at Chelsea and their number-one shot stopper for over a decade. Sadly for Cech he was replaced for this season by Thibaut Courtois and due to his age, he is now ready to leave the club in order to play regular first-team football.

445 appearances for the club in total makes him a real club legend.