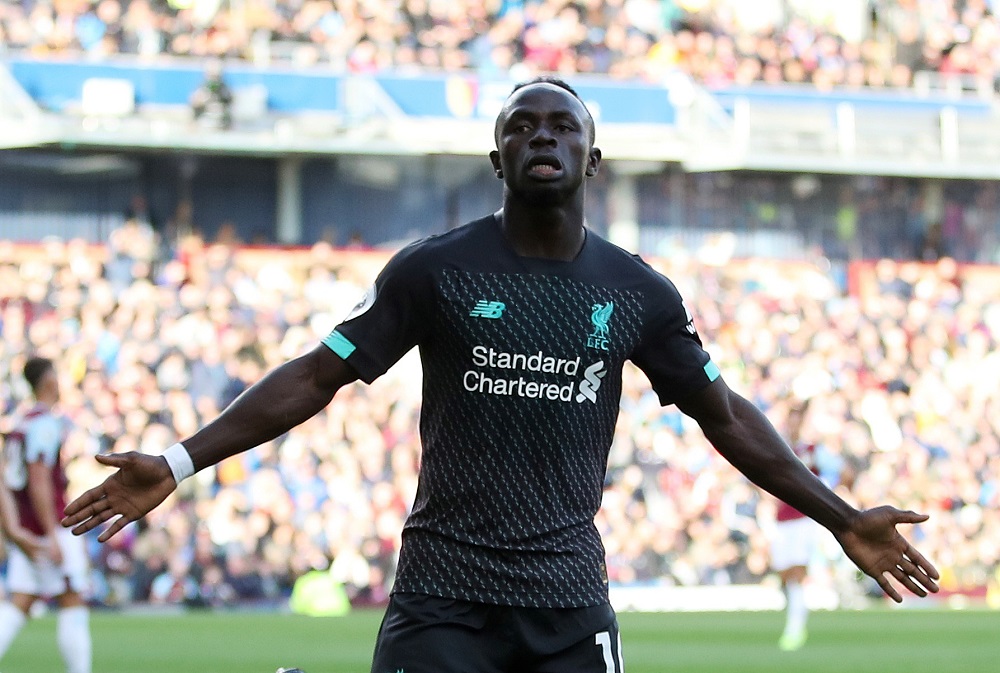 The UEFA Champions League is set to kickstart on 17 September, bringing back the usual drench of excitement and anticipation for thr football fraternity. The Champions League has often set a stage for a lot of players every year to experience the feeling of lining up against their former clubs.

It is a common sight to see players welling up with tears and feeling a pinch of emotion when they face their former employers. What’s more, the fans just love it beyond everything else when a former player scores against them and as a gesture of respect, doesn’t celebrate it.

Well, a couple of such scenes will be on the rewind this season as well, with 10 players currently gearing up to face their former clubs. Let’s see who they are. 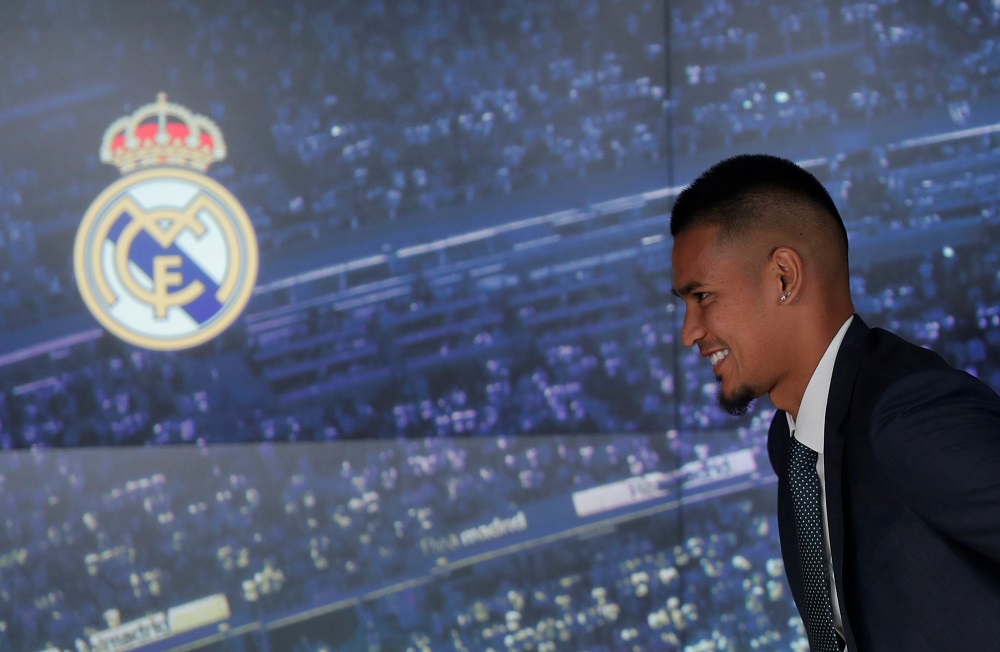 It’s hardly been two weeks since Alfonso Areola completed his dream move to Real Madrid from Paris Saint Germain on the tramsfer deadline day. And yet, there already lies a fine test for the shot-stopper in store.

Areola may not have expected to make a return to the Parc des Princes this quickly with hid new employers. However, when Real Madrid and Paris Saint Germain take the stage in Group A, the Frenchman will definitely have a fit of nostalgia in his mind.

However, it remains to be seen if Zinedine Zidane selects him ahead of Thibaut Courtois. If he does, Areola will make his UCL debut for Los Blancos against his old club. 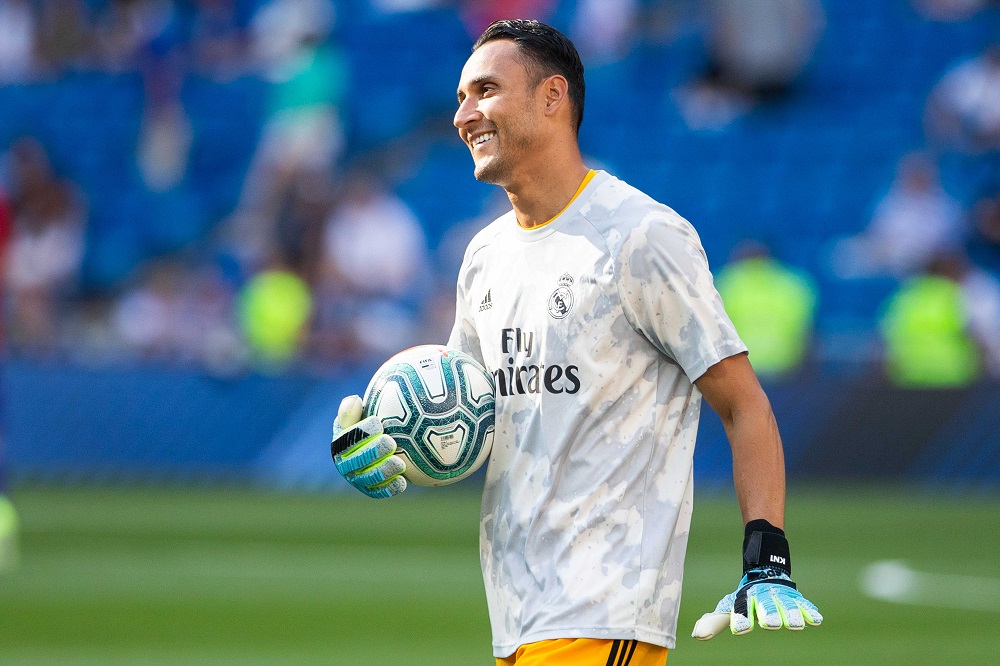 Keylor Navas will empathize Alfonso aareola’s emotions when Real Madrid take on Paris Saint Germain over the course of two legs. In fact, the Costa Rican will have a tougher time keeping his eyes dry when he returns to line up as a foe against his old mates.

Navas was a crucial part of the Real Madrid team that won three consecutive Champions League titles. However, the 32-year-old was majorly underrated for his abilities between the posts.

The least Navas can now do is put up a heroic performance against his ex-employers and remind the fans and coaches of how good he actually was.