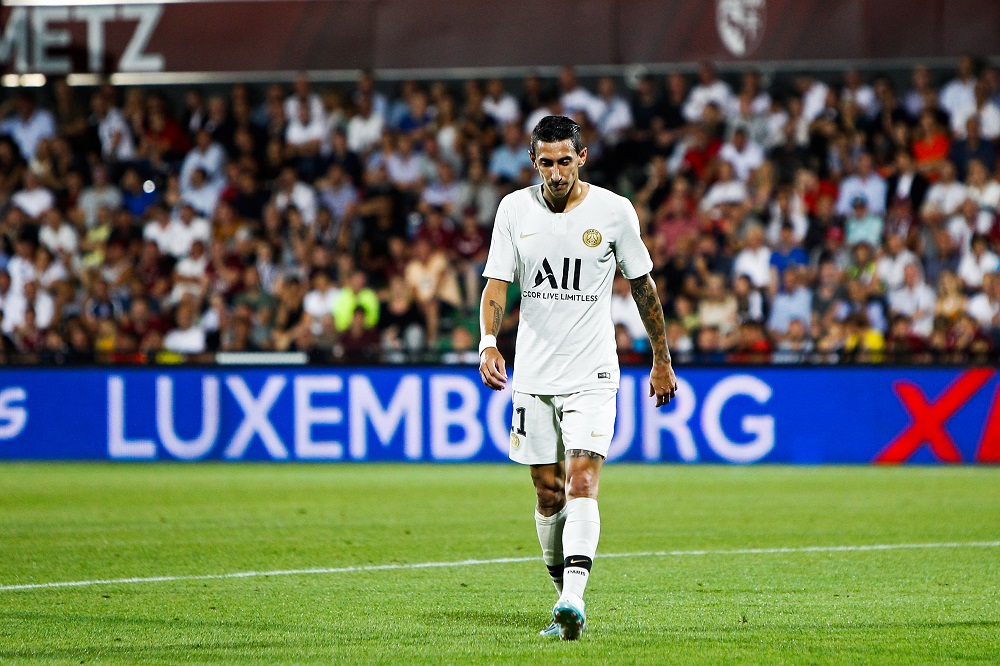 Speaking directly to football newbies, any die-hard fan will tell you that transfer seasons are amongst the best months in a year. Players exchanging clubs for gigantic fees is something every football aficionado loves to follow.

The transfer rumour mill churns out innumerable rumours related to different players, those that keep the fans glued to their phones savouring every last scrap of news that is made public. Transfer sagas end up giving fans happiness beyond measure if they turn out to be true, but also makes them suffer through incomparable agony if they don’t.

While everyone loves to know the amount of money involved in a transfer, here’s a peek to show which players have accumulated the most number of transfer fees in recent times. 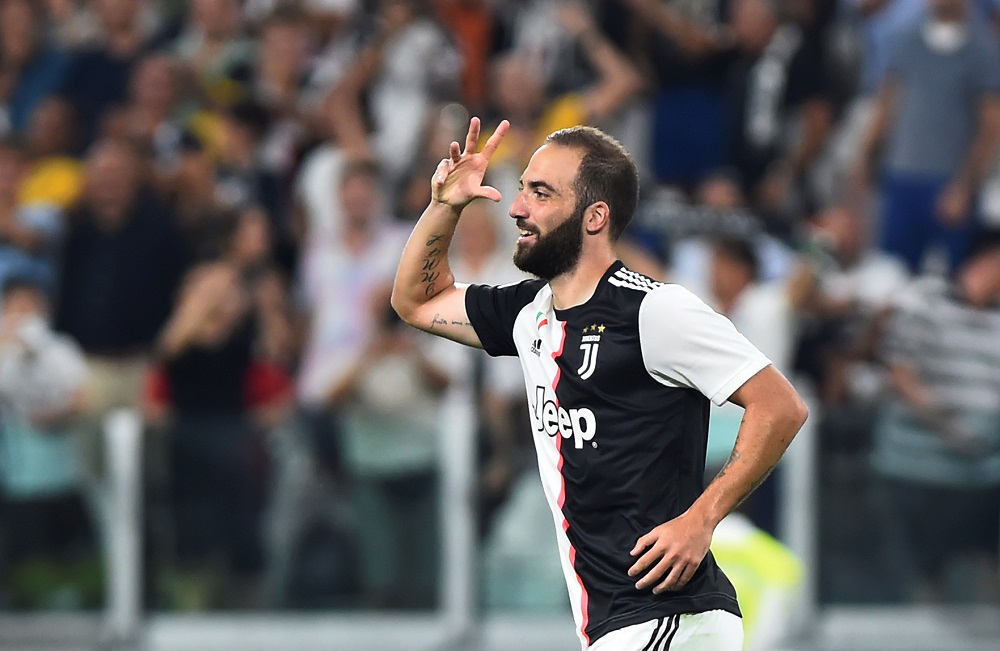 Gonzalo Higuain may have faced a lot of criticism for his lack of consistency in front of goal, but there’s no denying that he is a pretty awesome striker to have in your team. The numbers that he notched in his stint with Napoli and his initial years with Juventus prove that on his day, the Argentinian is downright unstoppable.

The 31-year-old has played for 6 clubs till date;  River Plate, Real Madrid, Napoli, Juventus, AC Milan and Chelsea. He has fetched a sum of €159m throughout his career. The highest fee he was sold for was €90m – the amount Juventus paid Napoli to sign him. 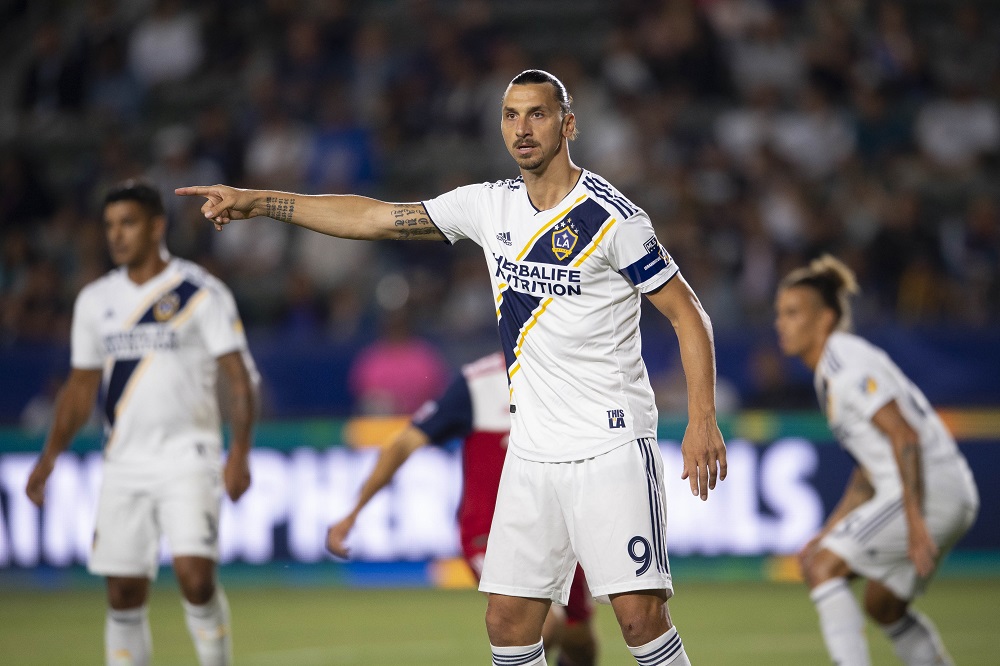 Zlatan Ibrahimovic is one of Europe’s most famous journeymen, and above all, a world-beater. The Swede has no shortage of silverware to showcase if you ever get the chance to see his trophy cabinet.

Over the course of his glittering career, Ibra has plied his trade for 10 different clubs, 7 of which have fetched a price of €169.10m. Barcelona paid €69.5m for him when he arrived to the Nou Camp from Inter Milan. That remains the highest sum he has fetched for any club till date.

Now at LA Galaxy, the 36-year-old is still growing strong and trying to achieve new heights, while inching closer to the dying embers of his glorious career.