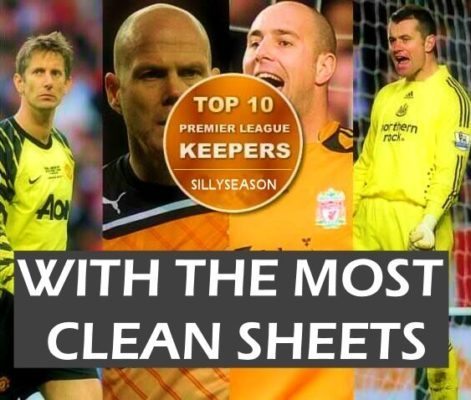 Which ‘keeper has kept the most clean-sheets in the Premier League?

Another SillySeason Top-10 for the day and this time we will be focusing on the stars in between the sticks. Yes that’s right, time to see who has kept the most clean-sheets in the Premier League era.

Since the formation of the Premier League back in 1992, the competition has seen some of the greatest goalkeepers of all-time. David Seaman, Peter Schmeichel, Petr Cech and many, many more.

But which 10 have made the most clean-sheets in that time?

Well it’s time to find out! 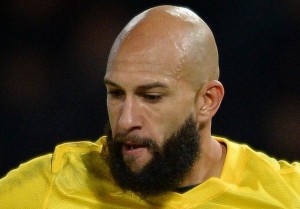 The shot-stopper has made 366 appearances in the Premier League and has kept a grand total 122 clean sheets.

The American started his career in England with Manchester United, but after failing to break into the first-team under Sir Alex Ferguson, he joined Everton, where he’s played ever since.

Howard is still going strong at Goodison Park so could easily add to this already impressive tally.