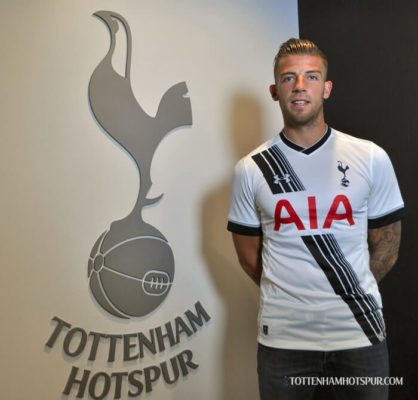 Which club has done the best bit of business so far?

With the transfer window in full-flow, it’s time to look at the done deals that have already been announced and already finalised and rank them from 10 down to one.

Now all football fans will have different ideas on what deal represents a good deal, but SillySeason have put together their top-10 from the deals that have already been announced.

There is still around seven weeks left of the transfer window, so anything can happen from now until then, but as of this point, these are the top-10 deals in our opinion. 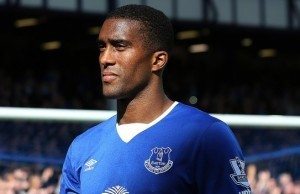 Now not many people would have suggested this transfer, but we think it’s a very smart bit of business from the newly-promoted side.

This will be Bournemouth‘s first ever time in the Premier League, and Eddie Howe has moved quickly to add experience to his side and he’s done that by adding veteran Distin.

The centre-back has been in England and usually in the top-division for over a decade now after spells with Manchester City, Portsmouth and Everton.

The 37-year-old has well over 300 Premier League appearances and will be vital experience for the newly-promoted Cherries.

Everton released the Frenchman at the end of last season and Bournemouth snapped him up on a free. He will probably be on a big contract for a newly-promoted side, but his experience will be a huge benefit to the squad.